UK professionals are more than twice as likely to get approached about ill-suited jobs than their international counterparts, according to a study released by LinkedIn. 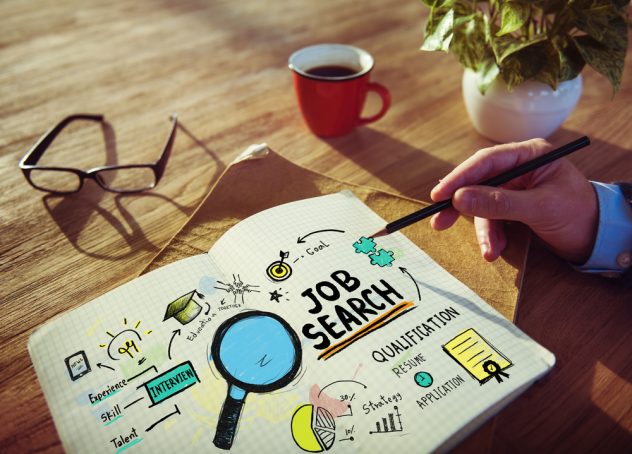 Recruiters risk turning off prospective candidates by not doing enough research, with more than a third (36%) of UK professionals claiming that they have been put off by being contacted about unsuitable jobs, compared to a global average of 15%.

LinkedIn’s 2016 Talent Trends report reveals that, although fewer UK professionals are looking for a new role compared to their European neighbours, over four-fifths of UK professionals (86%) are interested in hearing about new job opportunities.

Dan Dackombe, EMEA director, LinkedIn Talent Solutions, said: “The UK recruitment industry is one of the most advanced in the world, but recruiters risk shooting themselves in the foot by not making use of the information that’s out there. Social media has made it possible for recruiters to identify potential candidates who may not be actively looking for a new role, but the rules of engagement are different. Gaining a better understanding of what makes your candidate tick will help you build the relationship, and help you attract the best talent into your organisation.”

The global annual report, which surveyed more than 32,000 professionals to understand how candidates want to be recruited, also found common stumbling blocks that could put candidates off:

The data also shows what information candidates are most interested in hearing about:

Why employers need to do more to support working fathers

PR – how to make sure it is Absolutely Fabulous