There has long been an understanding that we do not consciously absorb all the information that is put in front of us by adverts. In fact, our subconscious brain actually plays a huge role in advertising. For example, even if you don’t register the name of a brand, your brain may become more familiar with the image and therefore look upon it more favourably than other brands. 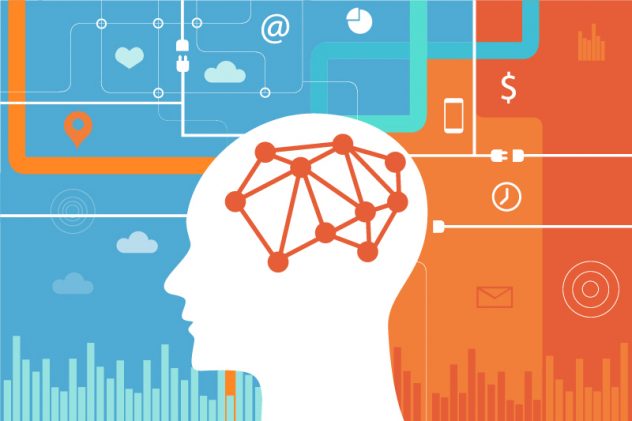 This is the way that we can learn more about advertising through neuroscience. When the subconscious works there are still impulses and activity within the brain, so even when individuals are not able to recall the specifics of an advert or how they felt about it, neurological tests may be able to show that they had committed aspects of it to memory. Let’s look at what some neurological studies have uncovered about advertising and the way that we perceive it.

The importance of subconscious emotion

One interesting aspect of neuroscience is its ability to recognise emotions with regards to advertising. Emotions are experienced in a very individual way so it can be very difficult for people often to even understand let alone explain what at advertisement made them feel. However, neuroscience is able to analyse the brain at a deeper level.

For example, in one experiment in India, there was a neurological analysis on a group of people shown an advert showing a story of a father utilising a video on his smartphone to fix his son’s trousers. The subjects were men aged 25 to 35 with smartphones in the socio-economic category A. Using sensors, a team of researchers was able to take data from the brains of the subjects including everything from heartrate, facial movements and electrical activity in different parts of the brain, as they watched the advert.

Instead of simpler tests and analysis where researchers would only be able to understand what they were told by the subject, they were able to record subconscious reactions to the ad. This includes critical factors like how much attention they were paying to the advert and at what times, as well as how much emotional engagement they felt with the material.

Using neuroscience, advertisers are now able to gain very valuable understandings. This insight allows them to create campaigns that work on a subconscious level, with science to back them up.

Neuroscience as a predictor

Another study has shown that neuroscience can actually be an excellent way to predict the ways in which people will respond to a certain message. In advertising, one of the most commonly used tactics to try to understand public opinion is to use a focus group – for example, to test a trailer for a film or a TV advert. But this study in 2010 showed that neuroscience could actually be far more useful.

Unfortunately it seems that people simply are not very good at predicting their own behaviour. Twenty people were asked about how much they thought they would use sun cream over the following week as well as their opinions towards it. Ten of the participants would be used to develop a behavioural model, and then this model would be tested on the other ten.

On the first ten, the researched ran a simulation of 180,000 combinations of ways to divide them into groups. This was then tested on the second group of ten. What was discovered was that the medical prefrontal cortex does an excellent job of predicting the use of sun cream. In fact the model was a far more effective way of predicting sun cream use that the participants themselves had been. This means that we simply don’t know ourselves as well as we think we do.

This shows that you can actually get a better understanding of how an advert or trailer will perform, by analysing someone’s neurological impulses rather than asking them what they actually thought about it. Ultimately this could lead to us getting a much stronger understanding of exactly what is takes to persuade someone to do something with advertising. As we learn which regions of the brain need stimuli in order to persuade, we will be able to use that information to target them individually.

Author bio: Lloyd B Wells is an independent writer in the marketing and business sector. For some of the information in this article, London based neuroscience consultancy Think Change were contacted.

What the world’s wealthiest entrepreneurs have in common

The myths of the Bay Area