With World Mental Health Day coming up on 10th October, Poppy Jaman, co-founder and CEO of Mental Health First Aid (MHFA) England discusses some common triggers and signs of mental ill health to look out for in the workplace.

Mental ill health in the workplace is a growing issue with one in six working age adults experiencing depression, anxiety or stress-related problems at any one time. 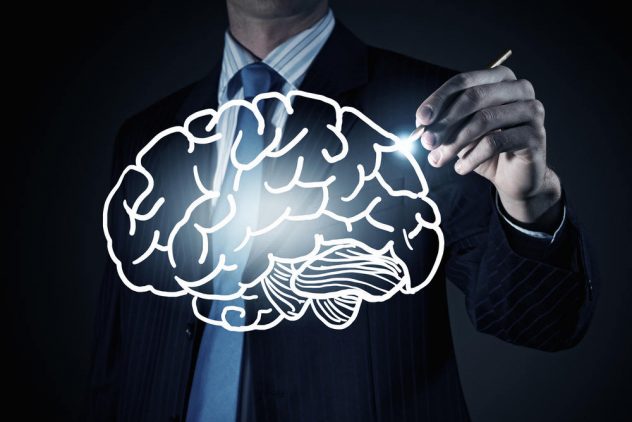 Despite all the good work that’s being done to normalise conversations around mental health stigma does still exist. This makes it hard for people to feel that they can talk openly about their mental wellbeing, particularly in the workplace. A Mental Health at Work report released this week found almost half (49%) of employees would not talk to their manager about a mental health issue.

It’s vital that that more is done to encourage discussions about mental health, between colleagues and also between staff and their managers. To help tackle the stigma, MHFA England is calling on everyone to ‘Take 10 Together’ and have a 10 minute conversation with a friend, family member, or colleague to start a conversation about mental health and find out more about Mental Health First Aid.

We all have mental health just as we have physical health, but it can seem more difficult to spot the signs of mental ill health – these are some things to look out for:

People often undergo significant life changes without developing a mental health issue. But significant changes in someone’s work or personal life, including happy events, can prove stressful and challenging to adapt to.

Here are just some of the sorts of circumstances which might trigger mental ill health:

Look out for these signs in the workplace that an employee may need support with their mental health:

Poppy Jaman has been with MHFA England for eight years, in this time she has turned it from a small government project into a fast-growing, commercially successful Community Interest Company (CIC), recognised as ninth on the Fortuna 50 list of fastest-growing women-led companies.