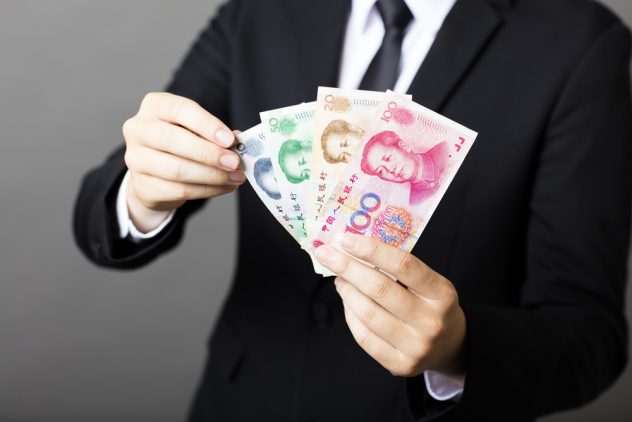 The company forecasts average payment times in China will hit 92 days in 2016 – having increased from 88 days in 2014 to 91 days in 2015 – with a quarter of firms facing a typical wait of 131 days to receive remittances on their invoices.

Euler Hermes’ report ‘Worldwide DSO – Paying the penalty for low growth’ analyses the gap between delivering goods and services and being paid for them – called Days Sales Outstanding (DSO) –  based on a panel of 27,300 listed companies globally. The average worldwide DSO has remained almost stable at 64 days since 2010. However, the time needed to collect trade receivables is very uneven across companies, countries and sectors.

Ludovic Subran, chief economist and director of economic research, Euler Hermes, said: “The global stability of DSO hides two different trends when it comes to the evolution of payment practices across countries. In 2015, it took on average 68 days to be paid in emerging markets compared to 59 in advanced economies. Five years before the spread between DSO in these groups of countries was limited to four days. In 2016, we expect it to rise to 12 days, driven by a strong increase in DSO in China and Brazil.”

Payment practices within the Eurozone’s Southern periphery remained among the longest globally with companies in Italy and Greece both forecasted to average 88 DSO in 2016. However, the situation in Greece is improving with DSO declining from 101 DSO in 2014 to 91 in 2015.

Euler Hermes forecasts similarly stretched DSO for 2016 in Spain (65), Portugal (70) and France (70). In these countries, as well as Greece and Italy, almost a third (30%) of suppliers will wait more than 90 days to recover what they are owed.

Elsewhere other emerging economies saw marked increases in their average DSO and forecasts. In Brazil, Euler Hermes predicts that the average wait for payment will reach 67 days after rising from 61 to 64 between 2014 and 2015 – the highest levels seen since 2007.

The closer to the final consumer, the faster the payment becomes. Electronics, machinery and equipment and construction are the three sectors where companies have to wait the longest to get paid: respectively 89, 87 and 81 days on average in 2015.

The first two sectors suffer from their upstream positioning which transfers to them all payment delays happening along supply chains. On the other side of the spectrum, retail had an average DSO of 27 days in 2015, with 25% of companies being paid in less than five days.

Launching a business from home: What entrepreneurs need to know