Research shows that 307,000 Personal Service Companies (PSCs) operating in the UK contributed almost £38 billion to UK GDP and created over 600,000 jobs in 2015. The research was commissioned by IPSE, the Association of Independent Professionals and the Self Employed and conducted by Oxford Economics. 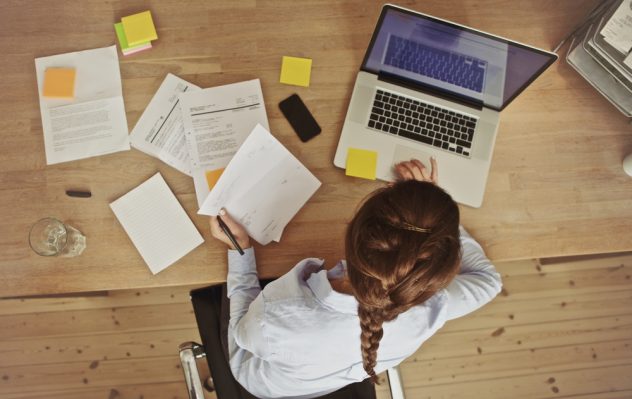 The research focused on individuals who operate as contract workers through the intermediary of an incorporated business. Despite their significant role in the UK economy and the increasing policy focus on PSCs, until now, the evidence on them and their prevalence among UK freelancers has been very limited.

In 2015 PSCs collectively made an economic contribution to GDP that was larger than the whole mining and quarrying industry or all of the UK civil engineering sector. These businesses made a direct contribution to UK GDP of £21.3 billion. A further £16.6 billion was added by these companies purchasing goods and services.

Every PSC creates an additional job

As well as generating economic output, the activities of these kinds of companies supported 602,000 jobs in the UK economy in 2015. Alongside the 307,000 freelancers working through PSCs, a further 43,000 jobs were sustained in the supply chains of those companies and an additional 252,000 were supported by the expenditure of associated income in the consumer economy. This means in 2015, the activity of each business sustained approximately one extra job.

IPSE CEO Chris Bryce, said: “The flexibility Personal Service Companies (PSCs) bring delivers a huge amount to our economy and is crucial to its success. Without them business and public projects would lose out on critical expertise and experience that makes the UK economy one of the most competitive in the world. We must celebrate this success and protect these businesses.

“That’s why we strongly urge the Government to abandon proposed changes to how PSCs are taxed in the public sector. Taxing a PSC as if it were an employee undermines its status as a business and puts at risk its job creation potential and contribution to the UK economy.”

Matthew Tinsley, Economist at Oxford Economics, said: “The popularity of PSCs has grown rapidly in recent years, valued by clients for the flexibility and efficiency they can offer. Together, the more than 300,000 PSCs that currently operate are making a major contribution to the UK economy, worth as much as £38 billion in 2015. Most notably, every PSC supports at least one additional job elsewhere in the economy, through their supply chains and spending.”

Are you claiming tax relief on your R&D costs?

The future of marketing is video: Five tips for small businesses