Life in business is generally viewed as macho, cut-throat, and uncaring. It is not perceived as an environment that fosters trust, openness, and creativity. The behaviour of some bankers in recent years has further advanced the belief that business is purely about profit and greed. It would appear that there is little place for integrity. 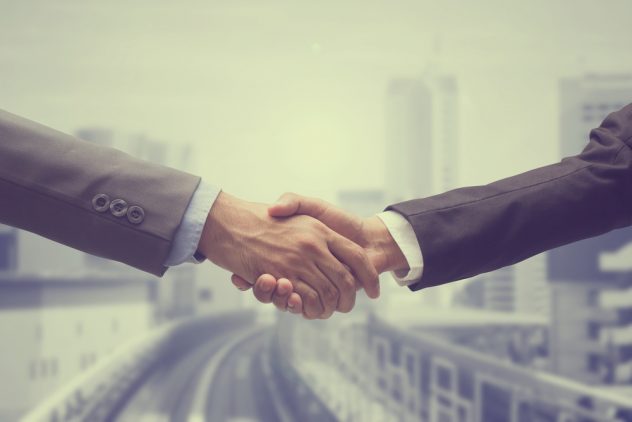 But do we really want to continue in this vein? asks John Reynard, author of ‘Spiritual Route to Entrepreneurial Success – From Harassed Sole Trader to Visionary CEO’

John sees integrity is an expression of wholeness in which people live out their values to their highest ideals. It is honesty and sincerity, and people with it show consistency between what they think, say, and do. They do not compromise themselves for easy material gain.

In business, integrity is a quality that shines through. Buyers feel safe around individuals of integrity and are secure in doing business with them; they know they will be respected. Many companies have mission statements stressing how important integrity is to them, but living it out under pressure requires real courage.

CEOs with integrity always set the tone of their organisations. If the person at the top conducts their affairs with integrity, the rest of the team behaves similarly. People recognise it is the norm and live up to it. If, on the other hand, the CEO lacks integrity and deceives clients, fiddles expenses, or talks about others behind their backs, such behaviour is witnessed by staff, and they feel it is all right to behave likewise.

Unfortunately, the allure of easy money is very seductive. When the situation arises, we are tempted to extend our boundaries of honesty, albeit just a little at first. We invent convincing arguments to justify our actions, but once we have stretched our integrity, it becomes easier to unroll it further.

For example, Reynard’s company was commissioned to undertake a sizeable project. A considerable amount of preparatory work had been completed and a first instalment had been paid. They were now waiting for the client to provide some necessary data. Despite requesting this several times, it never arrived, and the person who had commissioned the job changed roles and said nothing. This left Reynard in a quandary: the money paid was significant, but he now doubted the work would ever get underway. He tried to convince himself that because he had done so much at the outset, and because they seemed so disinterested, he was justified in keeping the cash.

Reynard says, “Had this been a one-off, I would probably have left it there, but it wasn’t. They were potentially an ongoing client, and whatever gain we had made was short term. This was brought to my attention quite suddenly at a trade exhibition, when I found myself in front of the company’s stand. My own contact was not present, but his replacement was. I gave my summary of our offering and what we could do for them, but I lacked conviction. I came away disappointed and perplexed.

“On the flight home, I realised it was a sense of guilt that was thwarting me. I did not feel comfortable because I had not explained about the previous contract that his predecessor had commissioned and partly paid for. I had taken their money and delivered nothing. I knew I had compromised myself and was no longer coming from a place of integrity. Therefore, I emailed the new manager to explain what had slipped my mind, and issued a credit note against their next project. I felt much better, and they were delighted. The doors opened to discussions about future work.”

The more we live with integrity, the more we attract clients with the same values. These are the ones we want. They are appreciative, pay their bills, do what they say they will do, and come back for more.