The culture of our workplace is undergoing a paradigmatic shift. Thanks to technology, where we work and when we work has radically changed. In 2016 it isn’t unusual for people to join a meeting via Skype, send emails whilst sitting by the sea or to finish a report in the comfort of a coffee shop. 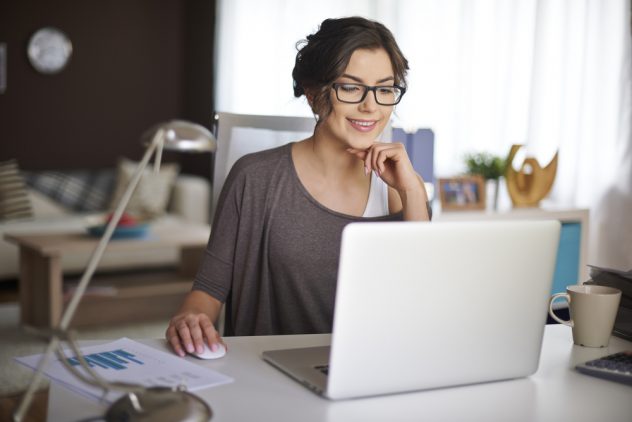 Added to this, the design and feel of the actual workspace has shifted from those cold corporate offices we’ve all seen in films, to open plan, residential-esque, “buzzy” co-working spaces. These changes reflect the evolving nature of the workplace and suggest that organisations are listening to how people prefer to work. What has failed to change, however, is Britain’s poor output levels. Collective and individual performance levels at work have remained low since the economic crash of 2008 and more needs to be done to solve this productivity puzzle.

In light of this, AWA (Advanced Workplace Associates), in partnership with The Centre for Evidence Based Management, have conducted comprehensive research on how to increase cognitive performance and subsequently organisational brainpower. AWA is allowing different companies to use their eight key findings so that they can help employees unleash the cognitive athlete within.

Much like an olympic runner who needs to consider, amongst other environmental factors (altitude, type of track, temperature, humidity) for peak performance, employees too need to have the right working conditions to enable them to work productively. Lighting, temperature and scent are factors which AWA’s research have revealed to be vital in making people comfortable and engaged at work. Increasingly these days, people are seeking office spaces which replicate the comfort and familiarity traditionally found at home. Similarly, noise interruptions were found to be hugely distracting and resulted in lower performance scores. It makes logical sense, then, that by getting the environmental factors right, employers give their employees the chance to be the best they can be.

The comparisons between the world of sport and work do not have to stop there: both employers and employees can learn a great deal from the way athletes look after and fuel their body. For an olympic athlete, their body is their work. Diet plans and physical training are therefore at the forefront of their minds at all time. Consuming the right foods, maintaining fitness levels and staying hydrated are placed on a pedestal. By contrast, for the knowledge worker, their brain is the most important tool in their career. Not drinking enough and eating the wrong foods affects both the body’s and and the brain’s performance. AWA found that malnutrition and dehydration impact many brain functions, such as memory and information processing. Essentially, this means that both employers and employees should follow in the footsteps of athletes and see health and nutrition as key tools in the cognitive athlete’s workbox.

AWA will be discussing the idea of the cognitive athlete along with contributors from the worlds of sport, neuroscience, business and workplace management during Workplace Week, which will be held between the 14th-18th November. Discussions will focus on exactly how we can create workplace conditions which promote productivity and allow people to perform to the best of their ability. Tim Henman joins the speaker line up and will discuss the brain’s role in achieving peak performance, thus enabling business leaders to unleash the cognitive athletes within their organisations.

By recognizing the factors which can boost cognitive brain power, organisations can implement the necessary changes to improve employee wellbeing and productivity. This, should then result in measurable changes in the bottom line of knowledge based organisations. By understanding how an athlete trains to achieve those gold, silver and bronze medals, we come closer to understanding how a cognitive athlete can come closer to giving medal winning performances within the workplace.

How to make your phone more secure

7 ways to make your home office a productivity hub

Dominic Lill - February 12, 2018 0
If you’re an individual who works from home, many perceive you to be incredibly lucky. Although for most people this feels true, sometimes it...