There is so much feverish online discussion about ‘big data’, particularly in relation to whether the smaller firms that aren’t already accustomed to the use of advanced analytics should embrace it for their own operations. Unsurprisingly, more than a few persistent myths have arisen as a result. 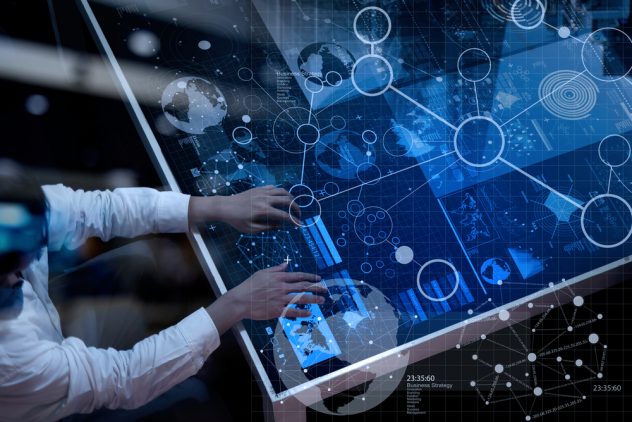 Here are just seven of the many misconceptions to have sprung up around big data in the last few years.

This has already been shown to be untrue – according to Datafloq, the term ‘big data’ itself was coined by O’Reilly Media in 2005, while the use of data to track and control businesses can be traced back 7,000 years. For at least a decade, what we now know as big data has been heavily commercialised, with many public companies having built multi-billion dollar valuations through their use of it.

OK, so people may not quite claim this, but many observers nonetheless fail to appreciate the very real difference between having a lot of data, and having a lot of useful and meaningful data. Big data isn’t magic, and nor does it lead to big changes all by itself – your firm still needs experienced and skilful people to make the most of the insights that it brings, as well as a data-driven culture.

While it is true that when the commercialisation of big data first picked up serious steam about a decade ago, it was larger companies that had the considerable resources needed to implement and maintain such still widely unfamiliar technology, a lot has changed since then. The cost and complexity of big data have both been greatly reduced, with leading data analytics specialists like RedPixie even able to use technologies that your business may already be using.

Even if your smaller to medium-sized company can make use of big data, does it produce enough data to justify the adoption of such tech? Don’t be misled by the word ‘big’, as big data is in many ways more about the sheer variety of data that you can process than its size.

It would be easy to presume that big data is just another form of technology – something for your IT boffins to get excited about, perhaps, but that’s about it. In truth, it isn’t your IT people who are likely to benefit most from big data, but instead your sales, marketing and logistics staff.

Big data enables your firm to be better informed and to make better decisions as a result – meaning it has strategic, not merely technological value. In the words of Beyond the Arc CEO Steven J. Ramirez, as quoted by Data Informed: “The biggest misconception about big data is that it is a technology issue. Big data is a business issue.”

Long before the recent explosion in the use of big data, questions were being asked as to whether the collection and availability of so much detail about people’s lives was a good thing for businesses or society as a whole.

To address this issue, you will need to carefully consider your own firm’s sense of social responsibility, as well as any applicable regulations in your sector. Nonetheless, it is also vital to remember that big data has long been a great force for good, being at the forefront of many significant advances in such widely varying fields as healthcare, ecommerce and travel.

Data isn’t inherently valuable, and nor do you have to capture everything to be able to make significant findings. Yes, there are certainly some very impressive platforms out there, capable of ingesting and performing advanced analytics on large data sets, but you may gain a considerably greater level of insight from the analysis of much more modest subsets of data.

With many more misconceptions about big data that we could mention other than these, it is up to you and your organisation to be well-informed when contemplating investment in this much-talked-about technology.

Are social logins secure and safe for businesses?

Networking in a virtual world: unlocking the potential of video conferencing