The contemporary UK bingo market has experienced slower growth in recent years with the reduction evident when you look at the decrease in physical bingo clubs to 400 down from 600 in 2005. There are many reasons that could be given for this decline, with the smoking ban in 2007 being a key factor to be considered. The key question is if there is still anything that the classic bingo market can offer in the current climate.

There are so many ways in which you could argue the case for and against traditional bingo but what is evident, is the current strength and continuing growth of the online bingo market. Many business sites will argue the case that the UK online bingo market is stronger than ever, with more and more players choosing to play from the comfort of their sofas rather than make the trip down to their local bingo hall. 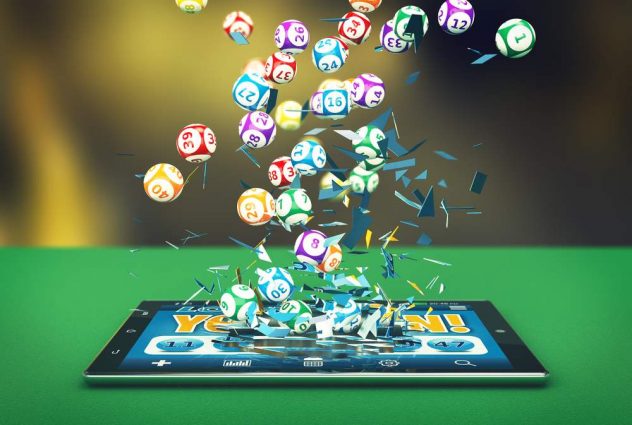 This suggests to us that the bingo game itself isn’t strictly in decline – it’s just that players are consuming the product through different channels than how they used to. The game still has plenty to offer in the modern age and with so much choice available, it can be difficult to find the best ways to enjoy a classic bingo games.

The market is saturated with so many sites that finding the one that is right for you can prove tricky for a lot of bingo players. Sometimes a good old scan of a search engine is the key to finding the best online new bingo sites 2017 for UK players and shopping around for the best welcome offers and promotions is often a good way of getting the best bang for your buck!

Indeed, many within the industry feel that the supposed decline is hugely exaggerated. The Bingo Association’s very own chief executive Miles Baron argued that there is still 800,000 people playing bingo every week. He further stated his belief that the industry is here to stay with many still enjoying the physical game on holiday or in one of the 360 clubs across the country. Some have echoed Baron’s views stating that slower growth within the industry has actually enabled the market to somewhat stabilise.

Taking all this into account and looking at the industry as a whole, it looks like the story could be one of evolution or change rather than a decline. This is certainly encouraging and further emphasises the robustness of the classic game within the UK.

Baron also predicts a decline in traditional bingo clubs but an increase in smaller “more boutique” clubs that will utilise the modern technologies that we have available today. Perhaps we will see traditional clubs scrapping pens and paper to play games on tablet devices. Our curiosity on the issue will have us keeping tabs on developments so keep an eye on our site for any updates that may occur in the near future.

Whatever the state of the market, one thing is for sure: UK bingo is here to stay!

Why online gambling is gaining popularity in the UK