As a provider of versatile Z cards for use in marketing, we know how vital it is for you to apply some unconventional thinking if you want your own promotional efforts to stand out for the right reasons. You could easily take inspiration from many of the most eye-catching marketing campaigns we have seen so far this year. Not all of the marketing campaigns we are about to mention involved print advertising – but, for each idea, we are also going to suggest how you could incorporate use of advertising cards that, here at Alpha Card, we would be delighted to provide for your organisation. 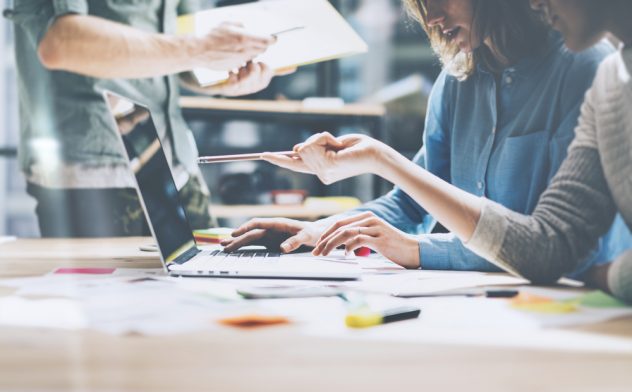 We all remember Shakespeare’s mention of the “food of love”, and it would be fair to say that there does seem to be a lengthy association between food and romance. This association was very much drawn upon by food company Knorr’s #LoveAtFirstTaste campaign, which Social Media Today declared one of 2016’s best social media marketing campaigns so far. While this campaign used video, online quizzes and Twitter cards, it’s not difficult to imagine how you could achieve something similar through a series of advertising cards customised with your company’s promotional message.

The beauty brand’s familiar slogan, “Because You’re Worth It”, was expanded upon for its #WorthSaying campaign, which encouraged women to speak up on subjects that are vital to them. The hashtag #WorthSaying continued to be used on social media for months after the campaign began – and, as with the Knorr initiative, use of a hashtag shows how you can effectively combine print and social media marketing. You could, for example, put a snappy and memorable hashtag on Z cards before using your company’s Twitter page to retweet tweets using that hashtag.

A romantic touch, it can seem, often makes a positive impression in advertising. Another good case in point is “The Kiss”, a screen advert recently used by Apple to promote its set-top box the Apple TV. In the ad, Game of Thrones actor Nikolaj Coster-Waldau and Community actress Alison Brie are trying to figure out how to get a kiss right for a movie, prompting Brie to seek Apple TV’s help. On the Business.com website, this ad has been declared one of 2016’s best advertising campaigns yet – and it’s also worth keeping in mind that, as Z cards fold out, they can be great for storytelling.

This campaign is effective for its evoking of both humour and nostalgia. In an advert that Command posted to YouTube, that ’90s rapper with the baggy trousers, MC Hammer, emerges from a seemingly magical toolbox to tell a woman to “stop hammer time” – in this instance, stop attempting to hang artwork by hammering nails into a wall. He advises her to instead use Command 3M strips to hang that picture and leave an unblemished wall. This could get you considering bringing a retro look to advertising cards from our company, Alpha Cards.

Why SMS marketing makes sense for all businesses