Research by CABA has found that 59% of employees and managers admit that they work longer than their contracted hours and nearly 3 in 10 of them (29%) are working more than 5 additional hours per week. 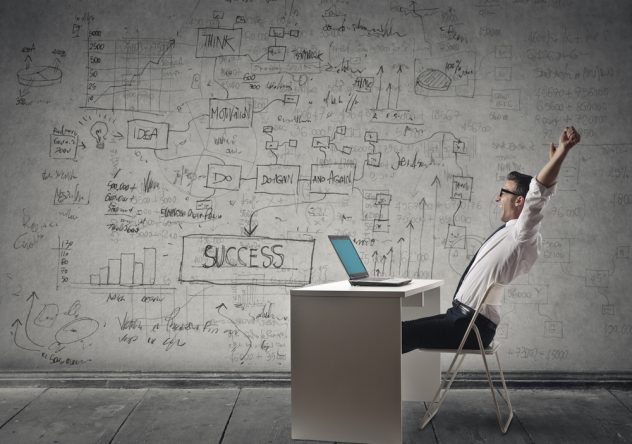 The research conducted also revealed that 38% of men, compared with 21% of women, work more than 5 hours of overtime a week on a regular basis and only 11% of men, and 18% of women say they never work overtime. Men work an average of 4.4 hours a week overtime in comparison to women who work 3.1 hours.

Kelly Feehan, services director at CABA, commented: “Employers want refreshed and, most importantly, productive employees. While employees may wish to put in extra time to meet deadlines, regular overtime tends to affect their creativity and focus. Rather than being productive, overtime can put employees at risk of stress and burnout.”

CABA also broke down the findings regionally and found that employees living in the South of England do the most overtime. The nation’s capital worked the longest hours – 40% of Londoners work between 5 and 10 hours overtime per week. In contrast, employees living in Scotland are least likely to work overtime. Middle management tend to work the most overtime, averaging 7.5 hours per week. Senior staff average 3.5 hours, while their junior counterparts average 2.4 hours.

Kelly Feehan continued: “Employers are aware of the UK’s issue with productivity, so are increasingly offering employees flexible working opportunities. Undertaking tasks and meeting deadlines is important but, ultimately, employees should keep contracted work time and home life separate. This way they will be more productive, healthier and happier in the long run.”

Management buyouts: Common mistakes and how to avoid them

Mistakes to avoid when hiring developers