In life, people are rewarded and praised for their successes, and as such, nobody likes to fail or admit that they have failed at something. But, when looked at in a positive, rather than a negative light, failures can actually be very constructive towards learning, development, and future success. 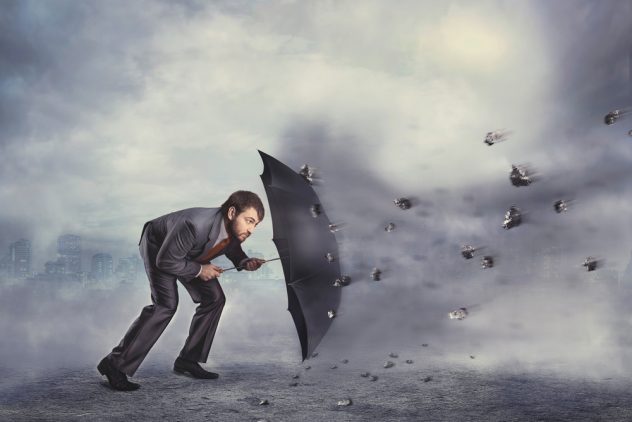 For business owners, having a positive attitude towards learning from their failures is highly important. When running a business, it’s naïve to expect everything to go smoothly, as statistics show quite the opposite. In fact, more startups today will fail than go on to succeed. Because of this, being able to admit mistakes and learn from failures is imperative to future entrepreneurial success. We’ve listed some of the best ways in which business owners can use failures to their advantage:

Know when to quit

Many businesses fail due to their owners not knowing when to quit and try coming at something from a different angle. Even if a business seems all set to succeed at the beginning, making a crucial mistake with business decisions and processes down the line can lead to devastating consequences. But, after making significant emotional and financial investments into something as well as dedicating a lot of time to it, business owners often find it difficult to admit defeat and move on to try something else.

But, knowing when to do this and using past mistakes as a blueprint for ‘what not to do’ next time can lead to significant rewards in the future. For example, Sam Ovens, who you can find on Twitter here, dealt with more than one business failure before finally starting a successful, highly profitable business consulting company.

You can’t do everything

Another main reason why many startups fail is due to business owners taking on far too much work to do on their own. Understanding your own strengths and weaknesses is key to running a successful business and being able to determine which tasks you will be able to complete on your own, and which ones you are going to be better off outsourcing to others who can do it better.

Taking on too much work not only leaves many business owners feeling stressed out and like they do not have enough time in the day, it can also be very dangerous as deciding to take on work that you’ve not had much practice with before can lead to serious mistakes, often resulting in the demise of a business. So, if your last business idea failed, it’s important to look back at the work that you were doing and decide whether or not it’s a wise idea to repeat this when you try again. Learning how to delegate tasks is vital for successful business ownership.

Don’t let your competition define you

This is a trap that many businesses have fallen into, with even big names such as Coca Cola being lured into one of the biggest business mistakes of all time by their largest rival, Pepsi. Panicked by the prospect of seeming obsolete or no longer current, Coca Cola changed their formula after being blinded by flawed taste tests, playing by Pepsi’s rules and making a mistake that cost them.

As a business owner, it’s important to be aware of your competition, but spending too much time concentrating on what others do can make it easy for you to fall into traps and make big mistakes due to panic. Instead, be sure to keep an eye on the competition, but don’t copy them – look for other unique ways that set you apart from them, instead.

Nobody likes to fail at anything, but for business owners, failure can often be inevitable. That’s why it’s important for entrepreneurs to see every business failure they experience as a learning curve.

5 industries to consider investing in