As companies plan their Christmas bonuses, research may cause a rethink of who should get a bit extra in their December pay packet. 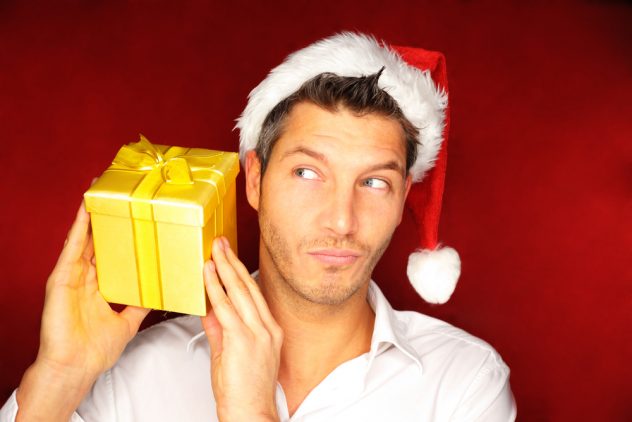 According to a study of 1,000 UK workplaces conducted by the Prepaid International Forum (PIF), the not-for-profit trade body representing the prepaid financial services sector, rewarding younger, less well-paid workers is the best way to boost overall productivity and morale.

According to the study, approximately 700,000 UK businesses plan to pay out a Christmas bonus this year and yet almost half (48%) will exclude their more junior employees from this reward.

This is despite the potential impact on productivity being significantly greater amongst this group. The research shows that rewards such as Christmas bonuses increase productivity amongst 88% of workers under the age of 34, compared to just 59% of their more senior counterparts over the age of 55.

Productivity is also most likely to be increased amongst workers on a lower wage or those needing to save up for treats for their family, such as Christmas presents.

Alastair Graham, spokesperson for PIF, says: “Employers should think carefully about how they use their rewards budget to get the best returns for the business in terms of increased productivity.

“Concentrating extra money on senior employees, who may already be well paid, will have less impact than showing your appreciation of younger, more junior staff for whom it may make a significant difference to the quality of their Christmas.”

There are other factors too that companies should consider when giving rewards and bonuses to staff, such as linking these to individual performance and the type of reward provided.

UK managing director at One4all Rewards, Declan Byrne, comments: “The research also supports our experience of implementing reward schemes, that it is often not the size of reward that matters most when looking to increase productivity, but the intent behind it.

“If the reward is linked to personal or team achievements it is found to have more impact than those simply handed out to all workers regardless of efforts.

“The impact also didn’t increase significantly with the size of the reward. Relatively small cash gifts of £500 distributed through prepaid gift cards, were just as impactful as large bonuses linked to a percentage of salary.

“Therefore, smaller and selective Christmas bonuses are likely to reap the best returns for the business.”

The importance of treating workers as individuals is also emphasised by Jonathan Kenny, European managing director of Grass Roots Group.

“A one-size-fits-all approach to rewarding staff is not something we would recommend.

“Companies need to get under the skin of their employees and discover an almost individual concept of value. This insight should be at the core of a company’s reward strategy. Avoid being prescriptive and ensure the reward has a high perceived value to the recipient.”