After the Brits have voted in favor of the Brexit on Friday, June 24th 2016, there were a great many questions that began puzzling them. From the financial fate of Great Britain and all the way to the beloved chocolate Magic Stars, people began thinking about all the things that could disappear from their lives after the UK leaves the European Union. 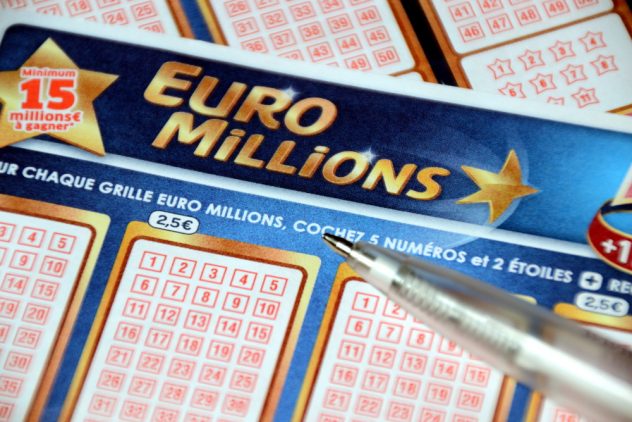 One of the most ardent questions on the Brits’ minds was whether or not they would still be able to participate in the EuroMillions lottery, which is a very important local tradition in the UK. More and more people began tweeting about this and soon enough it turned into a real social media frenzy.

The people wanted to know if the Brexit would bring their EuroMillions tradition to a swift end. Soon enough, the Camelot Group, the official owner of the EuroMillions lottery, decided to issue an official statement that could put people at ease.

“This (Brexit) will not affect the ability of the UK to play EuroMillions”, read their announcement, thus reassuring Brits that there is no reason to worry about their ability to participate in the beloved lottery.

However, the statement also included some potential bad news for Brits looking to get rich by playing the EuroMillions lottery. According to the official regulations of the game, all prizes are paid in euros, which will remain as one of the fundamental rules of EuroMillions.

As such, any upcoming financial fluctuations in the pound-euro currency rate may lead to a decrease in the amount of EuroMillions prizes won by Brits. While the situation is not ideal, the fact that UK citizens are still allowed to play their favorite lottery game remains the most important aspect of the current situation.

Moreover, when it comes to prizes worth millions of euros, there is still an outrageous amount of money to be won in the EuroMillions lottery, even with any potential decreases generated by the difference in currency rates.

Another alternative that remains available to British citizens is playing the lottery online on websites like theLotter.co.uk. These open the borders to some of the biggest lotteries in the entire world, including EuroMillions, and provides them with the opportunity to play any lottery games they wish to.

It remains to be seen just how much the Brexit will change the day-to-day lives of UK citizens, but one thing remains certain at this point: Brits will still be allowed to buy EuroMillions lottery tickets even after the UK leaves the EU. They will still have a fair chance to win some of the biggest prizes in the lottery market.