ICE Totally Gaming is one of the biggest events in its industry – still, the mainstream media is mostly in a hush-hush mode about it. This has a lot to do with its industry: real money online betting and gaming, in short – iGaming.

Each February, bigger and smaller companies from all sectors of the iGaming industry gather at the ExCeL in London, presenting their latest products and services to the other stakeholders, as well as the public. Yet ICE Totally Gaming is not an event you hear too much about in the mainstream media, even if it’s one of the biggest of its kind. 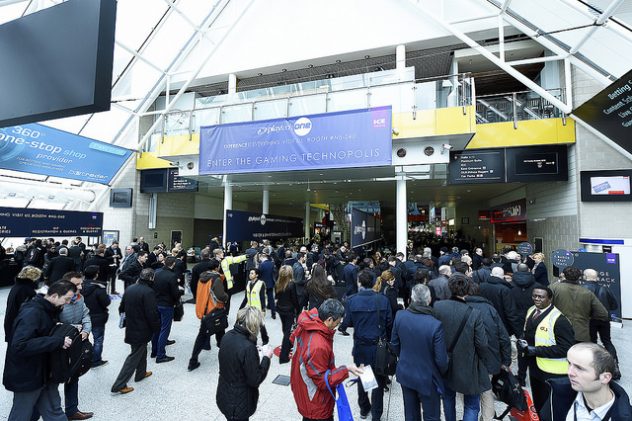 The list of companies participating at the event grows year after year, as the iGaming industry keeps continuously expanding. This year, the number of companies to participate at the event exceeds 550. Among them, we can find turnkey casino solutions providers like Microgaming and NetEnt, state lottery operators, IT and infrastructure services providers, hardware and software providers, security experts, overseeing bodies, regulators, and even surprising names like AMD, providing manufacturers with tailor-made embedded processor solutions.

ICE Totally Gaming is also an attraction for the end-users of the industry – the players themselves. Traditionally, game developers reveal some of their latest and greatest games during the event. For this year, Microgaming, the company responsible for the games you can play at the Wintingo Casino and hundreds of others, prepares to release a long-awaited title from one of its partners: the sequel to the highly successful Castle Builder slot machine. Those who play casino games at Wintingo regularly have surely encountered this complex, yet casual game at one of their visits: a slot machine where players need to build a castle, please the suitors, and gain further contracts to build even more. Other developers whose games players will be able to enjoy at the Wintingo and beyond will most likely also prepare new titles for their enthusiastic fans to be released during the event.

The future of the industry

ICE Totally Gaming is not only a trade fair – it’s also an opportunity for the representatives of the industry to discuss and shape its future. Among the speakers covering a variety of topics at this year’s ICE VOX (formerly ICE Conferences), you’ll find names like Daniel Lehnberg, Pokerstars’ Head of Creative Labs, Brian McBride, Chairman of ASOS & Former CEO of Amazon.co.uk, Sarah Harrison, CEO of the UK Gambling Commission, and Per Jaldung, Chairman of the European Casino Association, among many others. Global regulations, game design and development, cyber-security, modern lotteries, and data science are just a few of the topics to be covered at ICE VOX.