Almost one in five employees surveyed had a long-term absence from work in the previous 12 months, research from Legal & General has shown. 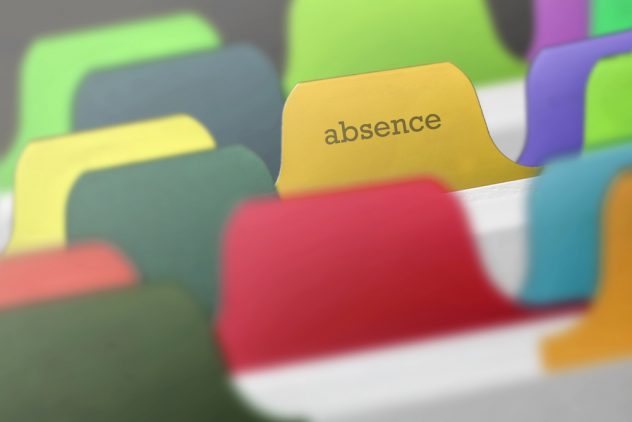 17% of employees surveyed as part of the FTSE 100 insurer’s Workplace Wellbeing research said they have been off work for four weeks or more (a long-term absence) due to illness, accident or injury in the previous 12 months.

And one in three respondents (36%) knew at least one friend, family member or colleague who had been off work for four weeks or more in the previous 12 months, highlighting the scale of long-term employee absences.

Legal & General’s research surveyed 2000 full-time employees and 200 managing directors or HR managers from a range of different sized companies. It has been produced by the insurer’s Workplace Health and Protection division to raise awareness of how unexpected long-term absence can affect the finances of a family or individual, as well as exploring the impact on businesses across the UK.

These findings suggest there is a need for employers to really understand the level, impact and cost of absence within their business.

Group Income Protection can play a valuable role in helping absent employees return to work as quickly as possible and reduce the cost of absence for employers. Our latest figures show that almost 80% of notified absences are able to return to work before becoming a claim.

Martin Noone, managing director, Legal & General Workplace Health and Protection, said: “Long term absences from work can have a serious effect on both employee and employer. Our research shows that long term absence is a prevalent issue and perhaps happening more often than employers realise. The results show that almost one in five employees surveyed had been off work for four weeks or more in the previous 12 months, and over one in three knew someone else who had been. This shows that long term absence is a very real threat to business health, productivity and finances.

“The costs of paying people to do the work of the long term absent employee can be high and employers should consider solutions that can help get their staff back to work quickly. Helping reduce the incidence of absence in the first place through health and wellbeing strategies is also extremely important.”

A guide to implementing custom apps to meet your business needs