Over half (51%) of us don’t speak freely at business meetings for fear of repercussions, according to a survey by Lumi. 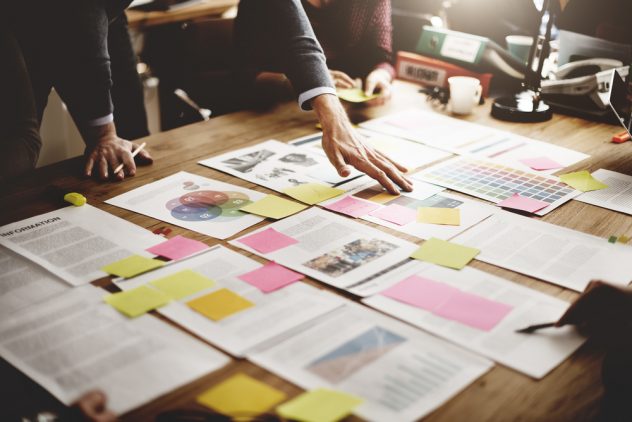 When survey respondents were asked what stopped them giving an honest opinion in meetings, 28% said “the boss”, with another 23% concerned about not taking the accepted company line. Together this makes 51% saying what they think they should say, rather than what they really think.

In addition, 48% had been afraid to speak up at a large meeting for fear of looking foolish or voicing a personal opinion that could be held against them. Reinforcing this point, when asked what factors make a good corporate meeting, 44% said “being able to voice your thoughts openly”.

“It’s clear that many employees are still inhibited about giving their true thoughts, despite today’s focus on improving internal communications and employee engagement. However, this is counter to current thinking on group dynamics and producing better ideas at meetings through true collaboration,” says Peter Eyre, UK managing director, Lumi.

“It’s been established that no matter how smart they are, if one or two people dominate the conversation, the group intelligence will suffer. In highly intelligent teams and companies, ideas and discussions take place among a group of people, not just individuals.”

The survey also shows that women are still less likely to speak up in a large meeting. 54% of women said there had been times when they didn’t speak up at a meeting for fear of looking foolish, compared to 41% of men. Again this is to the detriment of innovation; further research has shown that teams with more women outperform teams with more men.

How an internship can lead to a great career