In January this year, HR News reported that they had seen an increase in wages in December 2016, which seemed surprising as December is usually a quiet month for recruitment and pay rises. But how many jobs has this affected? 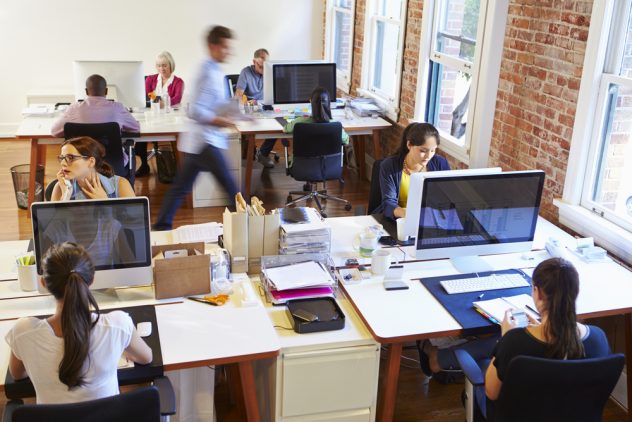 DCS Multiserve, cleaning company, Newcastle, has compiled some insight into the UK salaries to see what our salaries look like overall. These insights include:

The real question here is: what is the difference? And who does this apply to? The National Living Wage is a relatively new law that was introduced in April 2016 by the government to ensure employees aged 25 and over were entitled to a minimum set amount of money per hour of working. This doesn’t apply to those under the age of 25. For those, the National Minimum Wage is supposed to come into play. This is the minimum amount of money that an employee under the age of 25 is entitled to per hour of work.

The Office for National Statistics revealed that in October 2016, there were 362,000 jobs paying less than the NMW or the NLW to their employees – which equates to 1.3% of all UK jobs.

In a recent article, the Independent revealed the highest paid jobs of 2016. And the results?

The average salary of UK regions is detailed below, ordered from highest to lowest:*

How using the cloud can help your business go global

How to scale your business to create more profits