90% of self-employed professionals in the UK are happier in their new careers than when they were in traditional employment, a survey has revealed. 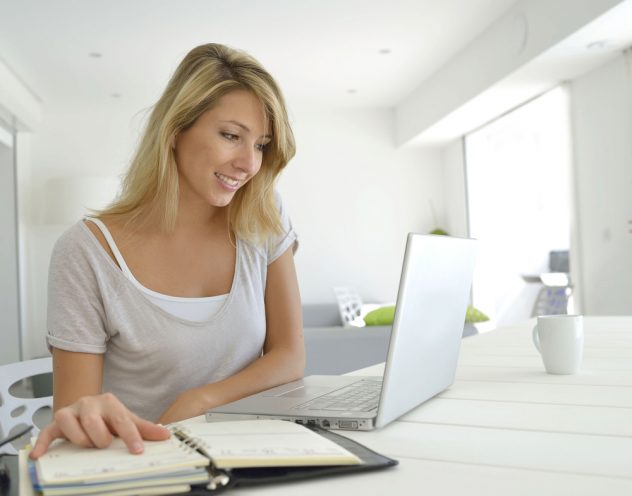 Markel, the specialist insurer of freelancers and professionals, surveyed 250 self-employed professionals to discover their attitudes towards work and their living habits.

Of those surveyed, the top three things most enjoyed by the self-employed are freedom in their working life, being their own boss and being able to fit their work around other commitments. Nearly 40% said they miss nothing from the typical working environment, while those that did cited social interaction and outings with colleagues as the most missed aspects of working in a traditional job.

While job satisfaction may be high, 18% of respondents spend just one to four hours with family per week, the equivalent of up to 34 minutes per day, while a further 20% see them for less than an hour a week – a maximum of just 9 minutes per day. Additionally, one in four (26%) take less than five days holidays each year.

Uncertainty of income topped the list of the least enjoyed aspects of being self-employed, with 35% of respondents citing money as their main worry in their role, followed by job insecurity and lack of structure – factors which are of less concern to full time employees.

The findings come at a time when, according to a 2015 CIPD report, job satisfaction is down year-on-year in the traditional working environment, being at its lowest for two years. The new survey revealed job satisfaction amongst the self-employed was highest in those aged 45 and over, as well as respondents living in Wales and the South West.

On carrying out the research, Paul Aveyard, digital marketing manager at Markel, said: “Those in full time employment are often considered to be at an advantage compared to the self-employed and those working in the gig economy. But nearly all of the self-employed seem to prefer working for themselves, so much so that a quarter of them take less than five days holiday a year and well over a third spend only up to four hours a week with their family. They seem to really like their work and being their own boss.

For more findings from the survey, visit www.markeluk.com.

How I continue to operate during the lull times in freelancing

Women in the engineering industry — a void that must be addressed