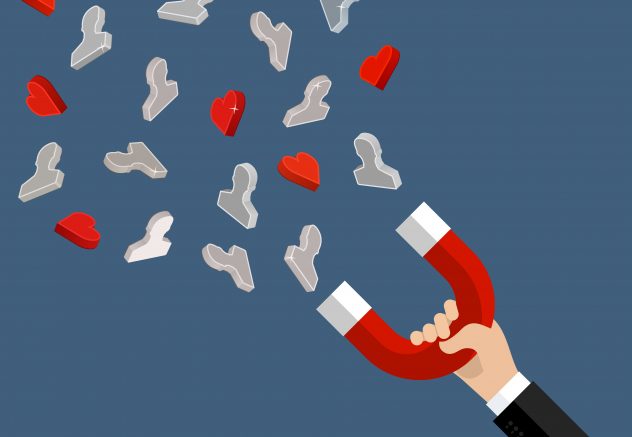 In 2010, around 389,000 new companies were formed in the UK through Companies House, but this figure soared to more than 598,000 in 2015. With the number of new companies forming annually rising by more than 50% in just five years, and the vast choice available to consumers thanks to the growth of online business, the battle to attract customers has never been so intense.

In a survey of over 1,300 small enterprises, more than half (54%) said pulling in new business was one of the main factors keeping them up at night. The second most common concern was keeping track of the finance and cash-flow of the business, with 49% citing this as a major worry.

Another common concern among small business owners was finding the time to do everything, with 44% of those surveyed listing this among their biggest worries. The issue of time-management came up repeatedly in the study. When asked what single challenge of running a business they wish they had known before launching, most cited ‘time’. This refers both to the amount of time spent getting the business started and the time it took for the business to gain traction.

Some factors were of far less concern to business owners, for example managing employees, which just one in ten listed as a worry, and company administration which hampered just 15% of respondents.

Nearly all (98%) of the businesses surveyed were ‘micro-businesses’, employing 10 people or less. These enterprises make up 95% of all businesses in the UK, accounting for 33% of employment and 18% of turnover.

Howard Graham, CEO of Made Simple Group, said: “Consumers have more choice than ever before, thanks to the growth of online business, social media and general connectivity and accessibility.

“As such, consumers may be less inclined to show loyalty to one brand or service. That’s why it’s crucial for business owners to put customer attraction and retention at the forefront of any strategy.”

How to launch a successful pilot program

Why your brand needs to offer omni-channel experiences

7 ways to differentiate your brand on the market

I can’t think of a name for my company: How to brand your business

How to convey your business ideas with technology

Companies “leaving the back door open” in pursuit for growth

Dominic Lill - August 10, 2016 0
The UK’s mid-market companies lost approximately £48bn over the last 12 months, medium-sized businesses across the UK lost on average 5.44% of their annual turnover...