A recent survey by private equity house IW Capital suggests that the EIS (Enterprise Investment Scheme) is increasingly a solution of choice, with 30% of British private investors considering moving at least a portion of their investment assets into the scheme. 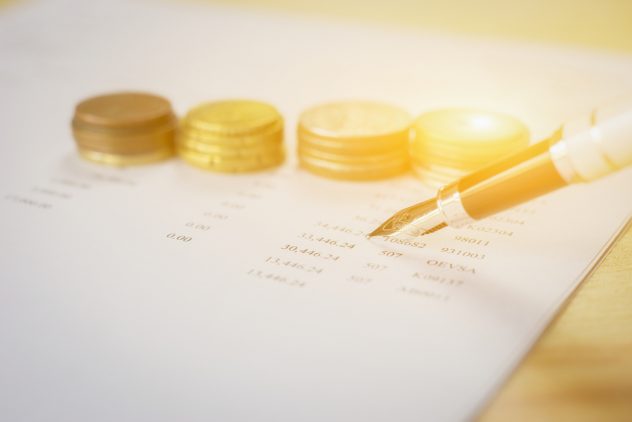 The last few years have been an unprecedentedly difficult time for savers. Interest rates have been on the floor since the financial crisis of 2007/8, with the Bank of England base rate of 0.5% meaning attractive deals have been few and far between for those with a little extra cash to invest in savings. Hopes for an improvement in the situation have repeatedly come to nothing, and with the BoE dropping the rate even further to a record low of 0.25% in the wake of the Brexit vote, millions of smaller investors are crying out for a better option.

What is the Enterprise Investment Scheme?

The EIS is a UK government-sponsored program set up to encourage investment in companies which aren’t listed on the stock exchange. These businesses traditionally find it difficult to attract investment outside of venture capital, but their aggregated growth can be a powerful driver for the economy as a whole, and so investment is desired as a matter of economic policy. The scheme was first initiated in 1994 and has undergone various modifications and improvements since. With the survey reporting a potential 15 million consumers considering investing, the possibilities for smaller businesses are promising.

What are the benefits?

To the private investor, the major benefit is that EIS investments are highly tax-efficient, and on an entirely grander scale than the better known Individual Savings Accounts (ISAs). Each investor can put up to £1m a year in EIS investments, with any returns benefiting from a generous 30% income tax relief. This means that up to £300,000 of investment return can be offset against income tax due in other areas. For wealthy individuals with hefty tax liabilities, a potential £300k discount on their HMRC bill is obviously rather attractive.

Additionally, EIS investments offer powerful inheritance tax benefits: investments held in suitable instruments will be taken out of the investor’s estate for tax purposes after only two years, making this an exceptionally efficient way of protecting a legacy.

Although investments can be targeted towards individual companies of choice, it’s more common – and probably more prudent – to invest via managed funds which work like any other investment fund, pooling many individual investors’ assets to spread risk over a larger portfolio.

If all this sounds like an excellent deal – and in general it is – there are several points to bear in mind. The EIS was set up to stimulate development of smaller business rather than to act as an easy investment vehicle. This means that stability is built into the system. Investments will only earn the income tax relief after a period of three years, making them suitable only for those who can afford to take a long-term view.

Also, there is no secondary market for EIS investments, meaning that the funds held in them are fairly illiquid. They are not easy to divest quickly, and as many of them will not show a return for a period of years (particularly with start-up companies), this is not a route to quick riches.

Nonetheless, the returns are potentially excellent, and if properly managed, the investment will tend to be much more secure than direct investment in a business. While base rates remain at current levels, and deposits are eroded by inflation, taking a closer look at the EIS should be a priority for anyone with spare money to invest hoping for long term returns.

Trading platform: What is it and how to choose one

Jean-François de Clermont-Tonnerre on the benefits of asset management

Smart tech – Is it the future of marketing?

Dominic Lill - October 15, 2018 0
Customization and personalization. That’s the “name of the game” in digital marketing today. And we have lots of tools to accomplish this – automated email...