With an abundance of stories emanating from the press regarding the security of bitcoin, the instability of its value against the world’s top currencies is one of the hottest talking points of mainstream media and has been for the past few months.

However, while decentralised, it remains an unregulated market that could potentially bring unwanted repercussions for some, but represents an ideal investment opportunity for others. As such, here we evaluate; how secure is bitcoin? 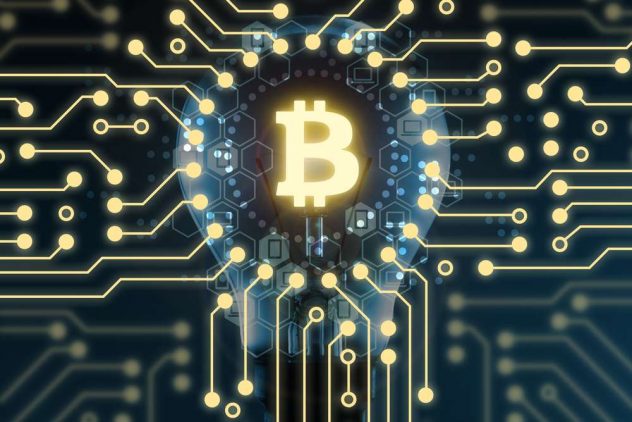 What is a cryptocurrency?

In order to understand the potential of bitcoin, it’s important to realise what cryptocurrencies actually signify and provide. In essence, cryptocurrencies are digital assets or commodities that are designed to work as a medium to exchange goods using highly secure cryptographic methods to facilitate the transaction and control the creation of more digital currency. This means that consumers are able to pay for goods without having to use the currency native to the country you live in, instead they’ll be able to use fiat money to buy bitcoin and use it to pay for everyday items.

How does it work?

How secure is bitcoin?

Despite being unregulated, bitcoin transactions are highly secure as a consequence of the networking architecture it flows through. Now although there have been hackings of bitcoin exchanges in the past, the subsequent measures that have been taken to prevent any future threat have been substantial. Not only that, but because everything is encrypted and the identities of bitcoin users are anonymous, it would seem that bitcoin exchanges are the only weak link in the entire setup. However, some bitcoin exchanges have never been hacked and pride themselves on the protection of their customers and their digital assets.

So what’s all the fuss about?

Cryptocurrencies present a unique opportunity unlike any other commodity in that its governance isn’t dictated by an overarching body, financial institution or state. Because Bitcoin can’t be controlled like fiat money, it is considered not legal tender in many countries across the world. However, the receipt of payment is at the discretion of the merchant, so if a seller accepts bitcoin payments then it means the goods aren’t being paid for with fiat money native to that particular country.

As a merchant, accepting bitcoin represents a good deal, as they won’t have to pay transactional fees to banks when processing transactions via a VISA or MasterCard. Additionally, the merchant will receive a currency that can both; attain better conversion rates to other currencies with minimal fees and receive a commodity that has the potential to increase in value over time. On the other hand, merchants accepting bitcoin represents a poor deal for banks and financial institutions, as they won’t be able to charge for processing transactions of fiat money, control the spending power of fiat money or forecast inflation.

It is to this end that the future of bitcoin continues to be shrouded by propaganda-fuelled doubt and insecurity, at least until the mainstream media cease to demonise a digital commodity that could be of great benefit to millions of people around the world.

In short, the networking architecture and infrastructure has been designed to protect its users and improvements to the entire bitcoin setup are continually suggested to achieve the same aim. As such, transferring bitcoin actually poses little risk, with the only real danger existing as a price crash or hacking of a bitcoin exchange.