Small business owners are wasting considerable amounts of their time on routine financial admin in the early stages of their companies’ lives. 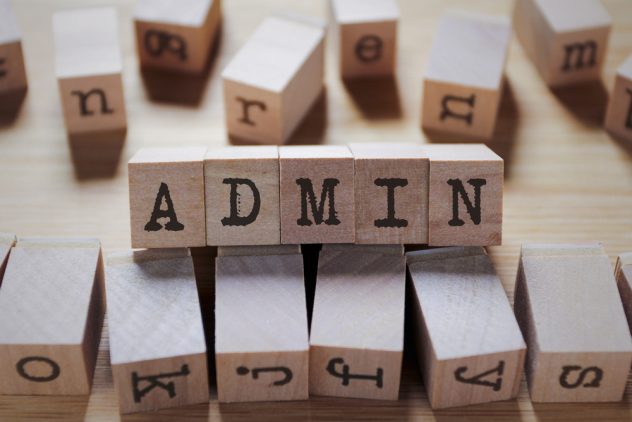 The figures – released by Tide, the banking service designed specifically for small business – show that most entrepreneurs (63%) running young companies spend at least one day every month on administrative financial tasks, such as setting up bank accounts, tax calculations, invoices and expenses.

Tide spoke with 149 small business owners and sole traders in the UK about their experiences of small business banking and of managing their finances. In all, over one-third (36%) of respondents rated the help and support received from their bank when setting up an account as poor or very poor, while two-thirds (67%) said they weren’t likely to recommend their current business bank to others.

Furthermore, almost half (47%) of respondents felt the service they’d received from their bank after becoming a customer was ‘poor’ or ‘very poor’, and 36% said they were dissatisfied with how easy their business bank account was to use.

George Bevis, CEO of Tide, said: “The UK’s economy is founded on the success of small businesses, but these figures show that many simply have not been receiving the help and support from banks that they need. In the early days of starting a new business, entrepreneurs and sole traders all too easily find themselves tied up in financial red tape.  And while the tasks they have to complete aren’t necessarily complicated, they are time-consuming and unfamiliar, and there can be significant consequences if done incorrectly. With modern technology, there is no reason why banks can’t help their customers to navigate these waters more efficiently and save them time, but they simply aren’t doing so.”

Respondents also revealed their most significant frustrations and challenges in managing their company’s finances. Topping the list was tax calculations (a challenge for 54% of those surveyed), followed by accounting (51%), keeping track of expenses (49%), having to use multiple applications to manage different services (38%), invoicing (30%), and payroll (18%).

Companies less than a year old were more likely to struggle with tax (60%) and accounting (59%) issues, whereas companies that have been operational for longer are more challenged by responsibilities such as payroll (a problem for 27% of companies between 1-5 years old) and keeping track of expenses (55%).

Mr. Bevis said: “For far too long small businesses have had to accept the service, or lack thereof, that they received from their bank. Those days are gone. Technology and innovation has driven significant improvements in financial services and many entrepreneurs are now realising that they can demand much much more. There is huge demand in the small business community for a financial services tool that helps solve their problems, instead of adding to them – and Tide is set to meet that need. Banks should be working for small businesses, not the other way around.”

Those surveyed were also asked what features were most important in choosing a banking provider. The top 5 were easy internet banking (listed by 80%), a good mobile app (66%), free transactions (54%), speed of set up (39%), and the length of the free banking period (36%).

Conversely, some traditional strengths offered by the banking sector, such as having a local branch (5%), offering an overdraft (10%) or telephone support (16%) were seen as unimportant, while not a single respondent said that the provision of a chequebook would be a factor in their choice.

6 ways to tell whether an SEO agency will be effective