President Trump in his first few weeks in office has certainly ruffled up a few feathers. Whilst most of the news attention is focused on his immigration policies and the Mexican wall very little has been discussed about his decision to scrap the Trans-Pacific Partnership or the TTP. The TTP was negotiated by Obama and was due to pass thru congress in the next few months. Unfortunately for the agreement President Trump has formally announced that the United States would be withdrawing support for the TTP. 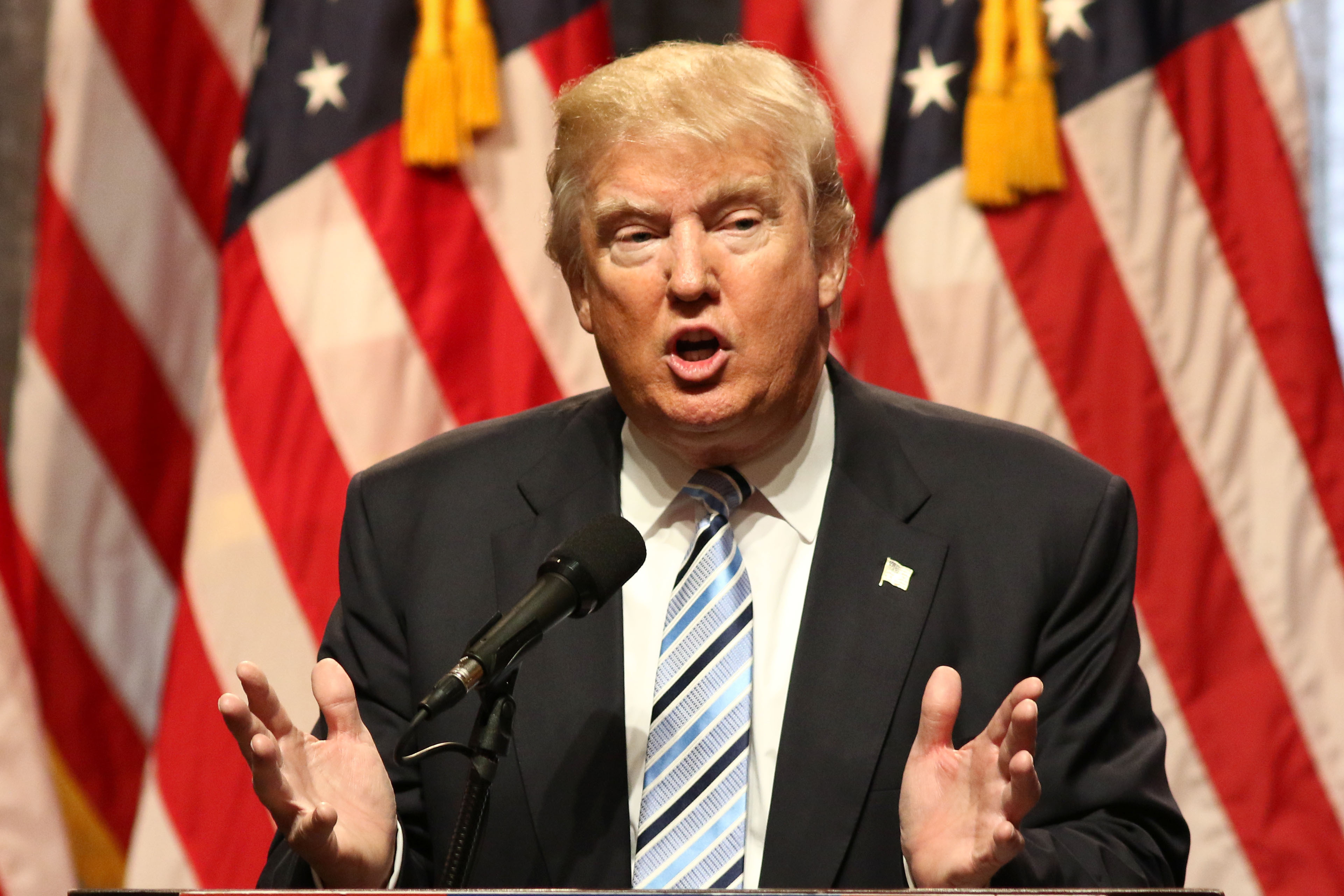 So what is the TTP? The Trans Pacific Partnership is a free trade agreement between thirteen countries in the Pacific region. These nations include Japan, Canada, Mexico, the USA and Australia to name a few. The trade agreement would essentially work similarly to the European single market trade agreement – which Britain seems to be heading out of. President Trump had announced his vocal opposition to the trade agreement early on in his campaign so it is therefore no surprise than since his election the United States has decided to pull out of the agreement.

This is a blow to many entrepreneurs and businesses who had hoped to gain from the trade benefits the TPP would bring. International patent and IP agency ‘Morningside IP‘ have stated that the US backing out of the deal will have profound effects for international property rights which had hoped to become easier with the trade agreements. It is though that Donald Trump identified the trade agreement as a threat to American jobs as the agreement would often the floodgates for cheaper labour overseas and therefore adding an extra strain to the US economy. He has been quoted as saying’  “We’re going to stop the ridiculous trade deals that have taken everybody out of our country and taken companies out of our country, and it’s going to be reversed.” 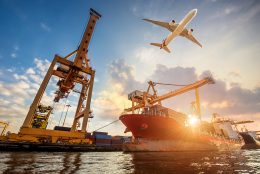 The United States regression into an insular state has also taken another turn as President Trump announced that he was looking into the current trade deals between Canada and Mexico. This again indicates an inward move by the United States to begin protecting jobs and trade deals which benefit the American people and as a result will look to cut away from international ties. Businesses who rely on a global market are worried that this will affect their markets through increased trade tariffs and increased VAT. It is no surprise that the international business world has its eyes currently fixed on the United States.

From structuring to contracts: The essential legalese of starting a small business

Tips to revamp your e-commerce shop for Christmas