IDC famously claims that the digital shadow of each human is already 45 Gigabytes and expected to rise. When considering this in a business setting, it’s no wonder that the pressure on networks is already straining at the seams.

Coming to the rescue is next generation technology in the form of 10 Gigabit switching. Despite this being an untrodden territory for many SMBs, our research shows that 100% of them foresee the need to transition to a 10 Gigabit connected business switching either now or in the future. 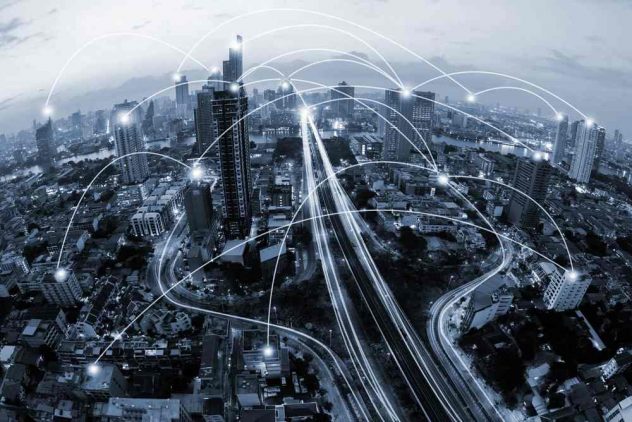 Looking at the current uptake, however, we have a very different story, with three quarters (77%) of SMB networks yet to make the move to 10 Gigabit switching. Yet, with the current onslaught of the Internet of Things (IoT) there is a clear need for robust technology to underpin and cope with the general transformation now and moving forward. Acting now to implement a 10 Gigabit solution will allow for a more agile and progressive business; crucial in what is becoming an increasingly fast moving, competitive and global marketplace.

Where are we now?

Adoption rates of IoT continues to rise as businesses benefit from the inherent efficiency, innovation and creation gains it brings. Because of this, the value of the IoT is predicted to rise to £16 billion by 2020, representing a 0.8% share of forecasted GDP. As such, more data is being produced than ever before.

Implementation of new technology to cope with the increase doesn’t need to be complex or confusing. Instead, embracing the change now means organisations can deliver reliable, affordable and easy-to-use connectivity beyond the core of the network. As the pace of change in business is expediting and exceeding expectation, the ability for technology to scale and remain flexible during the inevitable growth is crucial.

A plethora of connected devices are now needing to be supported within the business network, and with this comes the need for faster server and storage connections. As SMBs continue to produce and consume more and more data, businesses increasingly need to be underpinned with 10 Gigabit connectivity to ensure a consistent, seamless operation.

How we work and live is rapidly changing. It may be that the business is experiencing performance bottlenecks as the number of devices requiring access to the corporate network increases; or you may have plans for office expansion to accommodate the growing business. Is your network ready to cope with the change in user and device numbers? Future proofing for increased speed and reliability needs to be considered as central to all decisions of business development. Ultimately, making such considerations now will lower the overall network cost, complexity and maintenance in the future.

What the future holds

In the 21st century, an SMB’s success is indelibly tied to the technology they have at their core. With a focus on growth, business development and streamlined service delivery; all need to be underpinned by the efficiency of related processes. Find me an SMB that doesn’t define their networks as being mission critical and I’ll find you an SMB that will shortly be going out of business.