One in five millennials are more likely to purchase a product or service after watching video adverts, a report has found.

The research, conducted by video production company Groundbreak Productions, which surveyed 1,000 consumers in the UK, also revealed the kinds of video adverts that consumers enjoy. 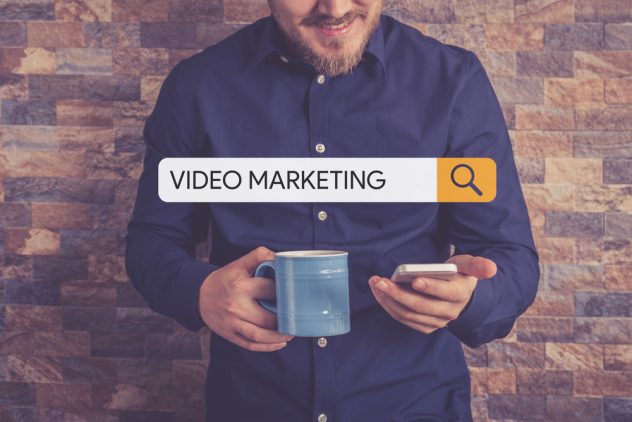 42% of consumers like video adverts that are informative and ‘to the point’, and 22% would be more likely to make a purchase after watching this kind of video content.

More than 30% of people surveyed like video adverts that tell a story, with 29% favouring those that make them feel nostalgic – 12% said that they would potentially buy a product or service after watching one of these adverts.

Perhaps surprisingly, just 8% of consumers like video ads that have one of their favourite celebrities in them, with only 3% more likely to make a purchase after seeing one of these.

However, older generations are less receptive to video adverts. With only 12% of 45-54 year olds, 13% of 55-64 year olds, and 6% of those aged 65 and over said that they would be more likely to purchase a product or service after watching a video advert.

Geoff Brooks, CEO at Groundbreak Productions, said: “This research really highlights the importance of brands carefully considering the way they use video to advertise their products or services to their target market.

“The fact that millennials’ spend is most likely to be influenced by video adverts is good news for those businesses targeting these consumers. However, for those that have different or more varied target markets these statistics shouldn’t be off-putting. Instead of packing in video advertising altogether, the research suggests that to influence consumer spending brands need to create either snappy and ‘to the point’ adverts, or invest in storytelling.

“As marketers increasingly champion digital platforms over print advertising, consumers are being bombarded with more video content than ever. As a result, for brands to get the best return on investment they need to start paying more attention to what consumers actually want from this kind of marketing and adapt their approach accordingly.”

The full report can be viewed here: http://groundbreakproductions.co.uk/the-future-of-audio-visual-content/

The trends in the most successful branded mobile apps

How to make marketing a new business (or product) more successful

Dominic Lill - August 16, 2017 0
Owning a business and/or releasing new products on the market can be very exciting. However, it can also be very time consuming. For starters,...
We use cookies. To learn more, read our Privacy Policy.Ok