The consumer mindset of how goods are acquired in 2017 is completely different to what it was 10-15 years ago. The traditional way of purchasing goods directly has almost become a distant memory. This pattern is becoming true for goods of all sizes and costs, not just large purchases anymore. 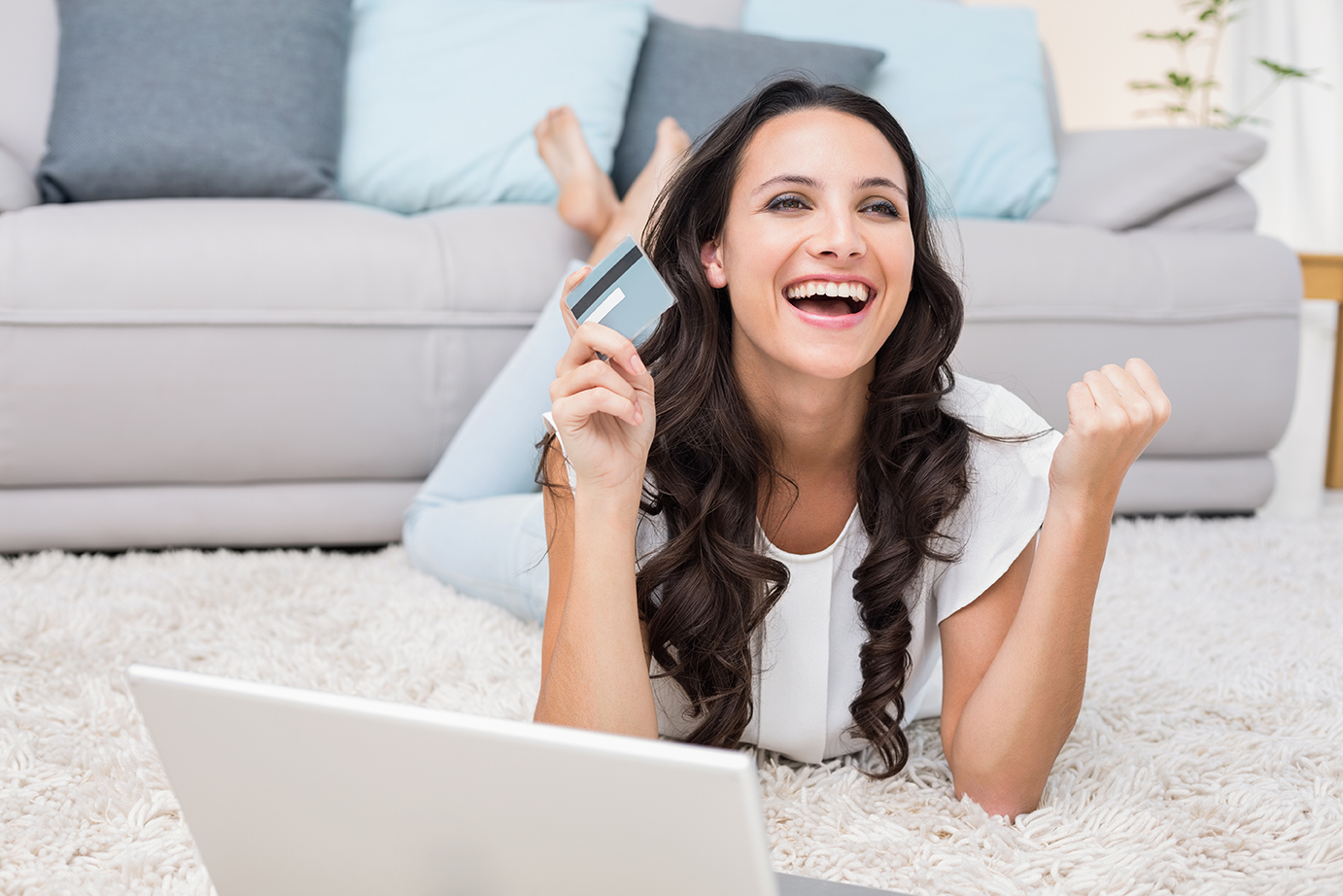 Mobile phones arguably set the trend for people not actually buying what they acquire anymore. In the late 90s and early 2000s mobile phone contracts boomed in a big way. This started with sellers advertising large price reductions to the physical handset if customers took out a contract. However within a couple of years the handsets were advertised as ‘free’ when taking out a phone contract.

Nowadays companies offering phone contracts such as E2Save don’t even use the ‘free phone’ as a selling point. The monthly contract price is just advertised directly as the headline; simply because a ‘free’ handset is taken for granted. Of course the cost is built into the contract (sometimes with additional margin) but it’s now part of the consumer mindset for acquiring a new phone.

The motoring industry has been completely turned on its head in the past decade. Traditionally the majority of vehicles were acquired via hire-purchase or a straight sale. However, it is now leasing which is pushing forward new vehicle registrations. This has sparked a huge host of internet based car leasing companies such as Intelligent Car Leasing, and it’s easier than ever for someone to order a new car from the comfort of their home.

There is actually something called “the lease effect” where people are driving cars which are way above what they could afford if purchasing. This is due to the fact that individuals can pay a monthly fee, and not have to worry about massive drops in depreciation at the end of their contract. This structure could come back to bite manufacturers though. As if leasing continues to grow, there could be a huge stock of second hand cars without buyers on the market in a few years time. However, for now leasing is the cheapest way for people to run a new car.

Car dealers will also confirm that finance purchasing is on the decrease, with most customers opting to use PCP – a ‘best of both worlds’ option between purchasing and leasing.

Even going on holiday is something which isn’t expected to be purchased directly as a consumer in 2017. Travel agents both on the high street and online expect that consumers will put down a deposit and pay the rest in instalments before departure.

In fact some online agents such as On The Beach don’t actually let customers pay the full balance up-front as an option. This is another indication of the ‘pay for what you buy’ culture in the UK being eradicated.

In the case of Amazon Prime, customers buying a range of goods from the online giant don’t pay postage with each purchase. For a single annual fee, customers get next day delivery ‘free’ on every order. Of course, with the mental commitment to the Prime membership people purchase more goods from Amazon, covering their ‘free’ postage over the course of  the year.

Amazon is just one other example of people not directly paying for the goods/services they are acquiring, but the cost being channelled through some other package.

This trend will continue to spread out through various markets in the years to come. With a clear switch in consumer mindsets, the offering of directly paying for something is becoming less and less common and it will be interesting to see how far this marketing practice spreads.

Essential guide to workflow management: Why you need it

Five things you should do when launching a startup business

SMS marketing tips for your business

What does the future of the automotive industry look like?

Dominic Lill - December 18, 2015 0
A fifth of people in the UK feel that pop-up advertising is the most annoying feature on websites according to research conducted by USIO. The...
We use cookies. To learn more, read our Privacy Policy.Ok