From Bill Gates to Mark Zuckerberg, right through to your average developer, the industry seems to be saturated with men. In fact, figures released in 2015, suggest that the industry could be losing out on gifted coders, with some of the world’s biggest tech giants, such as Facebook and Google, having a workforce made up of only 16% and 18% of women respectively. 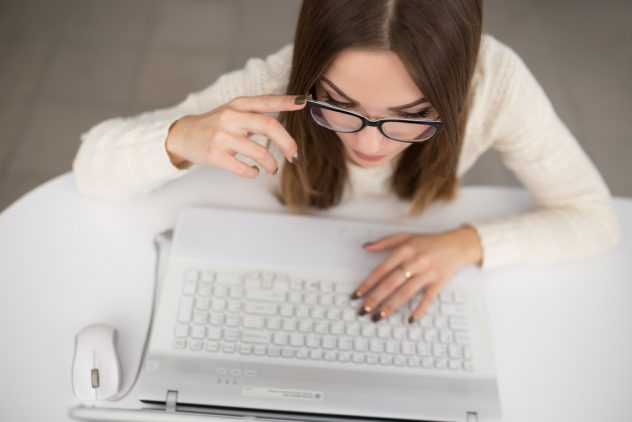 Inspiring women from a young age to enter the technology industry could see software development companies receiving a greater number of female applicants. This would help businesses to invest in the industry’s future, growing a greater talent pool and avoiding women feeling outnumbered and marginalised.

However, according to data released by Coupfy, more than half (56%) of women in tech positions leave companies in their mid-career due to working conditions (30%), work-life balance (27%), a lost interest in work (22%) and company environment (17%).

Not all of these issues are specific to women, but they are matters that require attention if more women are to choose a career in technology. With the UK Government investing over £400 million in science and engineering at English universities over the last few years, the opportunities for software developers has never been greater.

One firm that is looking to raise the profile of women in their workforce and actively promote positions to the female workforce is Coderus, an international software and consultancy company. Coderus currently employees a team of which 18% are women, and the company is keen to increase this further. With a growing global client base for services in mobile app development and embedded technologies, Coderus is always looking to recruit the best talent.

Mark Thomas, CEO of Coderus, commented: “Over the past eighteen years I have attended major developer conferences around the world and seen first-hand the growth in the attendance and contribution of women. At Coderus, we are always looking to bring in the very best talent; I can see, over the next few years, the ratio of men to women to continue to balance out across the industry.”

Alison Thomas, human resources manager for Coderus, commented “Coderus has employed several female interns in the last couple of years, notably from Essex University. They have all proved extremely talented and have taken on the same roles as their male counterparts within the company. We are seeing more female developer applicants approach us, although this is more at graduate level than senior management positions. To stimulate further interest, I feel we need to change the negative stereotyping and social pressures. Recruitment companies should have a female recruiter specialised in recruiting women only.”

Coderus has been very active in raising the profile of technology and software development for women, most notably becoming one of the main sponsors for the DevelopHER Awards.

Vickie Allen, founder of the DevelopHER Awards, commented ” I strongly believe that creating female role models is one of the best ways we can encourage more of the next generation of young women to get involved in the tech world, and slowly start to close the gender gap.”

Coderus has been very active in raising the profile of technology and software development, particularly in engaging with students and universities. With the support of Innovation Martlesham and BT, Coderus has co-hosted three developer events at Adastral Park, this year, with representatives attending from ICT companies and educational institutions. At the Microsoft Build event in March, Vickie Allen from the DevelopHER Awards was part of the expert panel for the Q&A session.

These technology events, as well as the DevelopHER Awards, are important channels for a growing ICT sector in the East of England that have seen Ipswich, Norwich and Cambridge being recognised in the 2016 Tech Nation Report. The report highlights the region’s influence in the ICT and technology industry and could prove to be yet another driving force to inspire the next generation of developers.

Knockout the competition at your next trade show