A survey of over 1,400 adults in the UK undertaken by Scotcareers, the official job site for Media Scotland’s newspapers, has revealed that people are still highly secretive on the topic of redundancy. 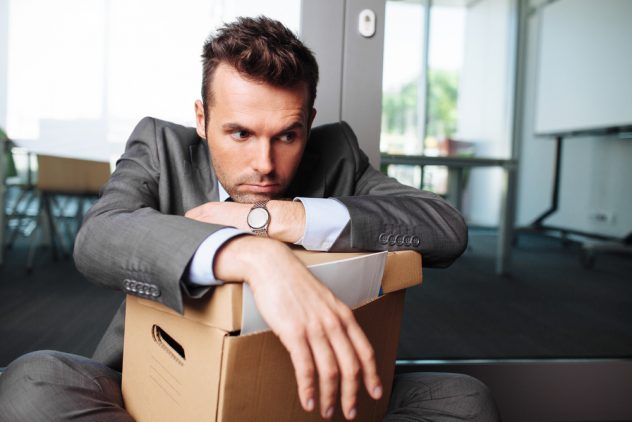 Of those surveyed 49% would only talk about redundancy with people they are close with, and 8% said they would actively keep it a secret from everyone. Some of the most popular reasons for this secrecy included privacy (47%), embarrassment (24%) and not wanting to feel judged (21%).

This reluctance to talk about redundancy openly means that people who have not experienced it first-hand have little understanding of the procedures and their rights during the process. The survey revealed that 63% of people did not fully understand the process of redundancy and 79% did not know all the benefits financially they would be entitled to.

Mike Hartley, commercial director at Scotcareers commented, “Redundancy has become a major focus for Scotcareers due to volatility in certain industries and because it is not often represented frankly in a way that is helpful.

“We wanted to find out what the perceptions were and what people actually knew about their rights so that we could tackle the questions people want answered, without them feeling that their privacy is being compromised. It’s important that expert advice is made available to everyone to help steer them through their post-redundancy journey and job search.”

For more information on the survey and the redundancy information, please visit http://www.scotcareers.co.uk.

Over half of job applications contain inaccuracies