Poor time keeping, office romances and foul habits rife when working in smaller businesses, with one in ten not liking who they work with. 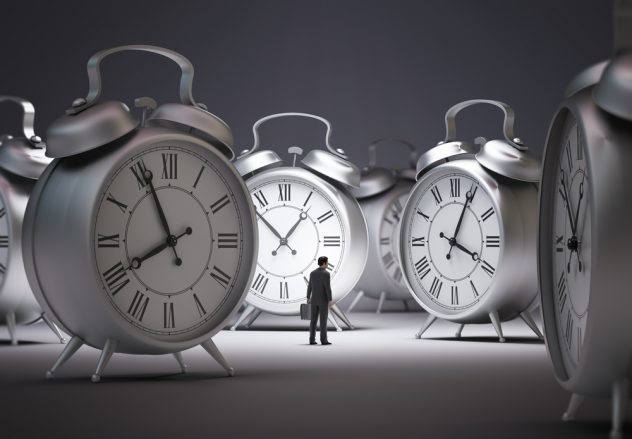 Research from AXA PPP healthcare has revealed aspects of office behaviour that bosses find most irksome.

Topping the table of annoyances of a poll of owners, MDs and senior managers were poor time-keeping (32%) and office cliques (31%), with respondents also reporting being repelled by ‘disgusting’ habits such as nose-picking and beard-crumbs (16%), with flirting and office romances (13%) bringing up the rear.

Asked about their biggest bugbears of working in a small business, in addition to arguably predictable business issues such as being under pressure from suppliers or bigger rivals (25%), lacking budget for basic business necessities (20%) and being stretched by the demands of their role (16%), one in ten confessed to not liking people they worked with.

When asked about what they think motivates their employees, respondents pinpointed pay (32%), passion for their job (25%) and loyalty (16%) as the top three factors driving employees to succeed.

With 37% of respondents confirming that they own or work in a family-run business, the research also revealed some interesting insights. Over a third (35%) of bosses in family enterprises said they ‘loved’ working in a family run firm and a similar proportion (32%) said that they liked ‘working towards a common goal’.

Iain McMillan, director of SME for AXA PPP healthcare, commented: “Working in a small business can mean spending a lot of time with the same people. And, for many who work in relatively small premises, there’s often little reprieve from other people’s habits and behaviours. However, in spite of the pet peeves and distractions, remember that your people are vital to your business’ success, so it’s important to have a clear common goal you can all buy into and work to achieve.

“Nobody’s perfect and bosses would be wise to take a step back when employees’ irksome habits get on their nerves and, rather than getting wound up, remember that a person’s strengths can far outweigh their weakness.”

Your guide to using custom decals