Many entrepreneurs visit casinos around the world as a way to get away from the hustle and bustle of running a business. It pays to know the laws of the countries you are visiting so at the Energy Casino we look at how gambling laws differ in Europe and the US. 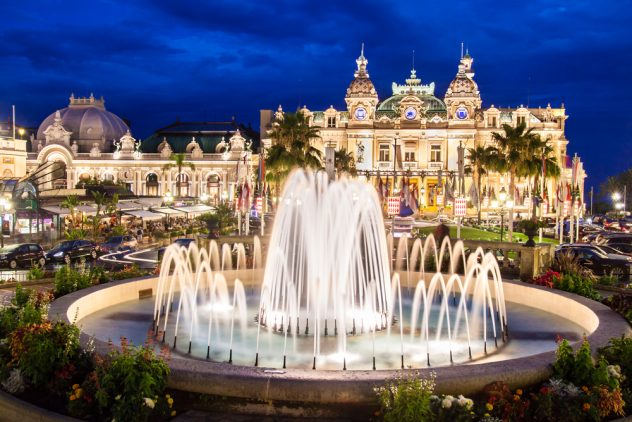 Gambling laws are incredibly difficult to understand in many countries due to the fact that they are sometimes out of date in terms of modern technology and forms of gambling. Even in countries such as the USA and those found in Europe can be confusing despite them sharing many of the same Western philosophies.

Europe itself is a very liberal continent due to the fact that most of its countries are also very liberal. This means when it comes to gambling laws most of the countries want to accept a much more progressive stance on gambling however there are some countries that hold this idea back.

For example the UK is very happy to accept liberal gambling laws and currently they allow anybody over the age of 18 to gamble as long as it is within the law. They also control the games that the casino’s themselves run making sure that they are fair and so the consumer can always have a chance of winning. These laws are wanted by many countries around Europe in order to become the laws for every country however there are definitely some places that are holding this back.

One of the most famous casinos in the world, Casino de Monte Carlo, Monaco has some strange gambling laws considering its reputation. The laws are heavily in favour of gambling for tourists and foreign nationals as citizens of Monaco are not allowed to enter casinos unless they work there.

America is an interesting place when it comes to gambling laws as most of the laws are set by the states themselves so depending where you are in the country changes to laws that you have to abide by. However there is still the federal law which acts over the entire country.

These laws can sometimes contradict each other as for example the age of legal gambling in some places is eighteen whereas in other states it is twenty-one. There are also some laws that are completely ignored when it comes to online gambling, the Wire Act of 1961 which states that no gambling should take place over a telephone wire was reversed in 2011 by the Department of Justice allowing online gambling to some degree across all states.

Nevada and Louisiana are the only two states that it is legal to run casino style gambling statewide, however there are a number of examples of small geographic areas being able to run casinos such as Atlantic City. Add in the legal grey area of American Indian tribes operating casinos due to being domestic dependent nations, gambling laws in the United States is a very complicated issue.

There you have it, the relatively simple gambling laws in Europe against the complexities of the US, if heading to the States it may be best just to stick to the bright lights of Las Vegas.

Will the popularity of online gambling still be on the rise?

Why iGaming is expanding in the UK and US

Best countries and cities to run an online business

Dominic Lill - April 30, 2018 2
Cryptocurrency-based gaming platforms have become increasingly popular over the last few years. They are preferred by online gamblers for their low commissions, high security...
We use cookies. To learn more, read our Privacy Policy.Ok