The General Data Protection Regulation (GDPR) is coming into effect within a few months, and companies that do business with the EU have to be prepared. Much is being made of the difficulty of getting ready, but there are benefits in the long run to businesses. Money spent now on compliance can translate into money saved later due to centralization and a single set of rules instead of many. Here are three ways the GDPR is going to benefit European businesses. 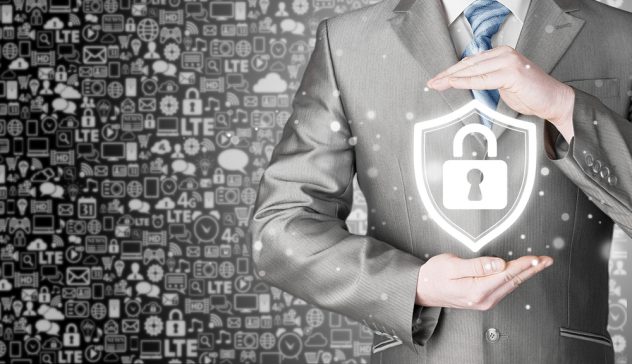 Prior to the GDPR, member countries had to work with laws from 28 member countries. This meant that a patchwork of regulations were in play, and companies had to have employees who could grasp the implications of laws across all the countries. Keeping up was difficult, and companies were arguing that they weren’t subject to local jurisdiction. A company based in one country but doing business in another could make the argument that it didn’t have to obey local online privacy laws. The GDPR effectively changes this argument by applying it to any business that has customers in any one of the member states.

Having one set of rules that covers multiple countries makes it easier to comply with privacy rules across the board. Companies have to rewrite privacy policies and handle data differently, but it’s far easier to work with one set of rules and ensure compliance. It’s also easier to keep data centralized and locked down.

Now, data can be kept under lock and key because there’s no need to separate it among different servers in an attempt to comply with different regulations. Stopping data breaches before they happen is much less difficult under the GDPR.

Ability to report to one agency

Investigating a data breach has been a difficult process because each country has its own rules and enforcement agencies to fight cybercrime. It was difficult to figure out which agency did what, especially when the crime occurred across borders. Each sovereign state had to work with the other and hope that they could meet in the middle. Now, a lead authority in each state has the legal right to take action and to work with local authorities on the matter. It centralizes the reporting process and makes it easier for everyone to work together, no matter what country they’re in.

These are some of the ways the GDPR is going to benefit businesses. Compliance is never easy, but the changeover to a single set of rules is beneficial to everyone in the long run.