Since 2013 tablet sales have trumped those of laptops, with 182 million tablet units sold against 154.7 million laptop sales in 2016. When combining the sales of desktops and laptops, then personal computers are still marginally winning the battle, but forecasts suggest that after 2020 the tussle for supremacy could turn in the favour of tablets. 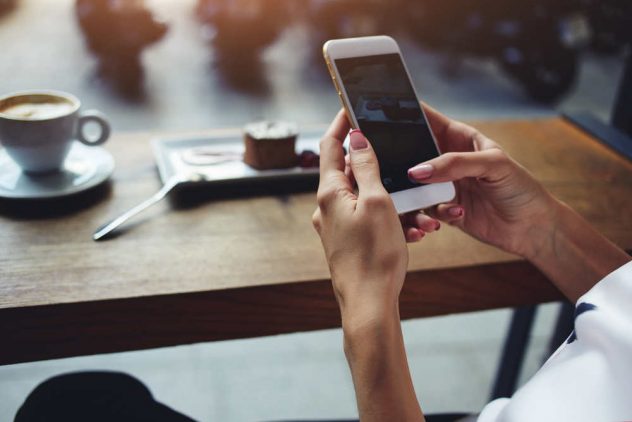 When you bring smartphone sales into the equation the scales tip massively, with approximately 1.5 billion devices sold worldwide last year. For website owners and gaming companies the focus should no longer be on adapting webpages for mobile – the primary objective should now be to design the sites for the smaller screen or create apps. Laptop and desktop screens should come as a secondary consideration.

This is particularly true for gaming companies. Research has shown that over 180 million mobile phone users in the USA alone use their device to play games, so thinking about that on a global scale it’s a highly lucrative market. In addition to that, mobile owners clock up more hours of usage, with adults in the USA spending an average of 2.8 hours per day on their mobiles, opposed to 2.4 hours per day on laptops in 2015. For web-based businesses, the big question is whether to offer customers a downloadable app with which to use their site in a slightly different way, or use the same webpages but optimise them to fit the mobile screen.

Mr Smith casino UK is an example of a site that has decided to cover all the bases. It not only offers apps for iOS and android, it also has customised webpages for the mobile screen. Because the site offers casino games that are easily played by busy people when they have a few minutes to spare, perhaps solely going down the app route is the best option.

The whole idea of apps is for them to be instantly accessible and allow users to play them within a few seconds. That is the reason that games like Candy Crush and Angry Birds have enjoyed such unprecedented success. Online casinos that want to get above the competition would be wise to emulate the model of these hits and provide their users with apps that allow them to play their favourite games quickly and easily. Casinogamespro.com is now mobile, proving popular with customers. The ease of access to the latest gambling and gaming news you can now access the website on the move.

A better-known example of a business that struck on enormous success from offering an app version of their site was Facebook. Now 56% of users only log in from a mobile device, preferring the smaller screen for browsing. Seeing as the company is worth more than $100 billion, it wouldn’t be a bad idea for smaller businesses to follow Facebook’s lead.

The days of trying to navigate a webpage designed for a computer on a mobile device are hopefully buried in the past. One thing is for certain, businesses that still operate like that won’t be going for much longer. But the jury is still out on whether sites should optimise for the smaller screen or offer apps. Judging by the success of Facebook and the games mentioned above, purely sticking to apps could be the way forward in the future.

How to create excellent online presence, and why it’s important!