So, you have decided that you want to start your own business, you have done the research, and now it is time to get going. But where? Choosing the right city is one of the most important steps when considering whether or not your business will be successful. 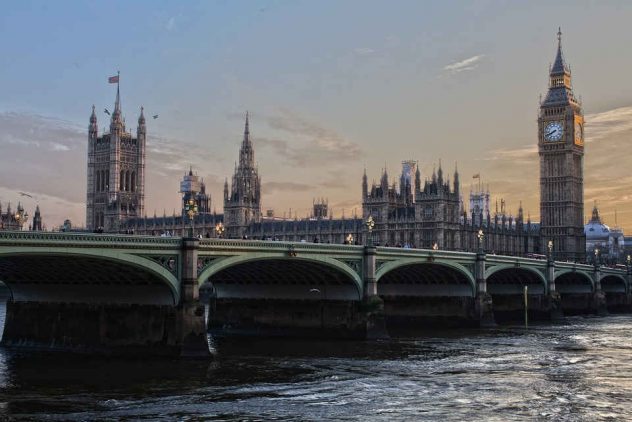 You want to make sure that you choose the right place for you, along with the most lucrative place for businesses. Perhaps moving to a new town or city was never part of your plan, however as location plays such a big part in the success of some businesses, it may be worth considering. This article will give some insight into which cities in the UK you should launch your business with the best chance for success.

The capital city is obviously one that is a pretty common place to start your business. You might think that there would be too much competition when it comes to a city of this scale, however the start up survival rate is about 57 percent. This is a decent number and bodes well for some. As long as your idea is good and you believe in it (and have put the work in) London has some pros to it. This includes the fact that the population is high and you will be able to choose from a pretty large pool of potential employees, partners and investors. This can definitely contribute to the success of your business. 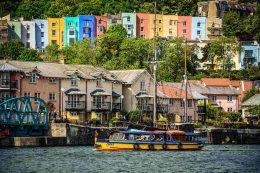 Bristol is flourishing as a place to start businesses. This is partly because it is home to the UK’s busiest port serving international markets, and the city’s fine Universities. In fact, many people are also heading to Bristol to find employment or to start their careers- jobsites such as Jobrapido are full of an ever growing list of available jobs in Bristol, particularly in the fields of technology and Science. There should not be any difficulty in finding the right employees for your business once it is off the ground. Bristol also has the highest population density in the country, which attracts a lot of customers and employees.

Scotland is one of the most majestic countries in the world. Why not choose it to start your new life as a successful business owner? It is a relatively small city, which is ideal for commuting times, as well as customer loyalty, and having less competition than other larger cities, like London or Cardiff. The charm is undoubtedly palpable as well. Compared to some other UK cities business locations have a relatively cheap rental cost, making it a reasonable choice for a home to your new business. Startups thrive here. 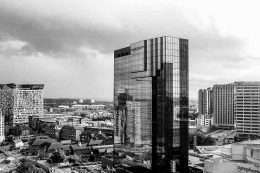 While Birmingham still remains a relatively large city, it is still one of the best places to start your own business. This is for the reason that it has a pretty low cost of living, and it is possible build up a good customer base, as most areas have some loyal repeat customers frequenting their businesses. It is also home to one of the largest business conferences in Great Britain, which indicates that it is a bit of a business hub. Since it is in the centre of the country, there are very good transport links, and chances to expand your business. The city also has plenty of business space, as it is home to Bullring- which is one of the UK’s biggest commercial centres. This city is essentially built for businesses.

According to the Government backed StartUp Britain campaign, 80 new companies an hour were born in the UK last year. The study shows that most of the country’s startups are currently based in London, followed by Birmingham, Leeds, and Manchester. There are many things to consider when starting a new business and location has to be up there as one of the most important.

Three reasons why people-based marketing will succeed where personalisation struggled

What happens when you have an office full of millennials?