When looking for a phone repair company there is always the little voice in the back of your head worried that you will never see your precious phone ever again. Using iMend as your repair service makes sending your phone to be repaired less worrying with their informative, responsive service. 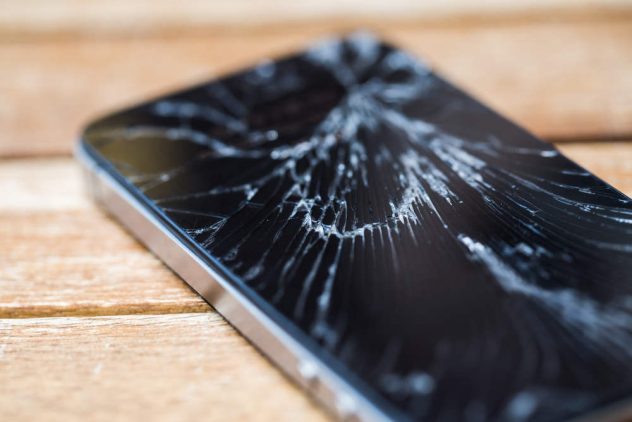 I had two phones that needed some repair; a LG G5 and a HTC One, initially I chose the LG G5 to repair but after discovering that the HTC is much more difficult to fix and iMend was one of the few companies in the country that fix them I opted to send the HTC.

I was given the address to send the phone to repair and was given assurances that the apps or any data on the phone would be safe and secure in their hands. The customer service adviser was very quick to respond to my various queries and was very accommodating in my change in phone even if it did prove to be a more difficult repair.

The one thing I would say is to make sure the security settings on your phone are as a code rather than a pattern. You will be asked to provide a code to unlock the phone for the initial diagnosis and after the repair is completed. However, do not remove all security settings in case your phone goes missing in the post!

Surprisingly, iMend did a full diagnostic of the HTC, testing everything. I did not expect anything but the screen to be repaired, but iMend went above and beyond my expectations in repairing my phone. When your phone is returned you receive a diagnostics report explaining everything that was tested by qualified technicians, with the only other issue found was the suspicious sleep time on the device, so nothing major.

When returning the phone, it arrives through a courier with excellent unique packaging ensuring that the phone is safe. There was a slight worry that the SIM was not in the phone when it arrived back to me. However after a quick email and response my worries were allayed, I was informed that this was an additional security feature. My SIM was stored overnight in a secure, locked box, as once again, if the phone went missing in the post the phone would not have any private information stored. The SIM arrived the next day by courier.

Testing the HTC One upon its return the screen was fully repaired and the imperfections I was told about were no where to be seen. Also, before being sent for repair the camera had a strange violet colouring to all the pictures, after the phone was returned the camera worked perfectly.

Overall, I am very happy with the repair iMend has done on the HTC One and would happily recommend them to businesses or individuals.

How is a loyal customer base created?

It is never too early to outsource Java development