The UK economy’s travel industry is currently experiencing an interesting period of trade where more consumers are choosing to stay in the UK for their holiday. 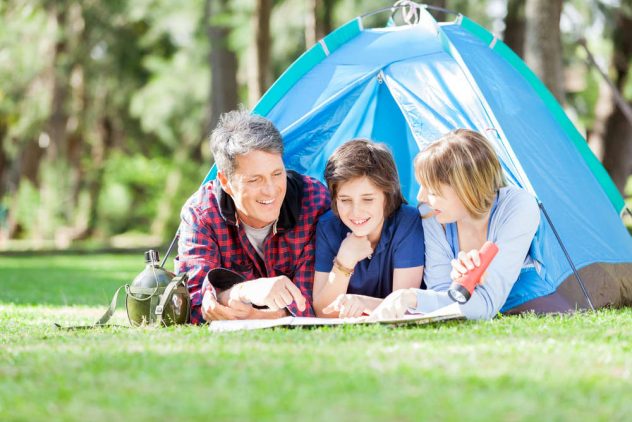 The buzzword “staycation” is often used to describe the phenomenon of a domestic holiday market seeing an increase in demand for destinations within their own country. During 2016’s first quarter, 7.3 million holidaymakers stayed in the UK according to statistics by Visit England. This was a 10% growth on the first quarter in 2015. Into 2017, the growth in popularity of staycations shows no signs of slowing down. According to Sojern who specialise in travel data analysis, in the months between October 2016 and January 2017 they reported statistics that bookings increased by 23.8% for those planning to take a summer holiday in the UK in 2017.

The UK in recent times has become a legitimate alternative to popular holiday destinations abroad and consumers are becoming enticed by the multitude of exciting affordable options right on their doorsteps. Choices holidaymakers are being attracted to include, the dynamic vibrant city breaks such as in London, a picturesque walk through stunning countryside in the Yorkshire Dales or a rejuvenating coastal escape in comfy Norfolk cottages.

Additionally, with the introduction of travel comparison and review websites, never before has a consumer had a more substantial amount of information available to them for finding an ideal holiday that matches their requirements for destination, accommodation and budget.

In further research on staycations, 2017 data from Laterooms.com informed that two thirds of us would now consider a holiday in the UK whereas in the past only one in six of us would have contemplated this. Coming into 2017, a key reason for why more of us are preferring to stay in the UK with a staycation was due to the events of 2016 and its uncertain political developments.

The health or unpredictability of the economy can have major implications on the travel industry and for consumers cause anxiety and permit them to think more cautiously about how they should spend their money. Brexit is an example of a recent political effect affecting consumer decisions when deciding where to go on holiday and a reason for the rise in popularity of the staycation, because it has led to a negative exchange rate for the pound to the euro. Therefore, consumers are recognising that they would get greater value from their holiday by staying in the UK.

With consumers requiring to take a more cautious approach in how they spend their income on holidays, one trend that has occurred is to take more frequent shorter breaks throughout the year which are a smaller amount of money to pay out at once, compared to a traditional once a year 1 or 2 weeks holiday trip abroad which can often be costly. Sojern reported that short breaks of 3 or less days increased by 8.8% in the UK. The rise in the popularity of short breaks also coincides with today’s modern society where many are struggling to escape from the stresses of their job due to the availability of constant online connectivity. This factor has led to changing holiday habits whereby consumers are now choosing the shorter break option because it allows for them to get away more regularly so they can disconnect and relax. With more holidaymakers choosing to holiday for 3 days or less, a staycation is an attractive choice as it is more accessible and less stress from the point of view that it eliminates the hassle of long distance travelling that can come along with going abroad.

Top reasons to travel by train in Europe