On June 1, 2017, all 20 Premier League football clubs published their annual accounts for the 2015-16 season, with 12 of the sides posting a healthy profit and overall turnover rising to £3.649 billion despite eight clubs posting losses.

How do Premier League clubs keep getting richer on a yearly basis? 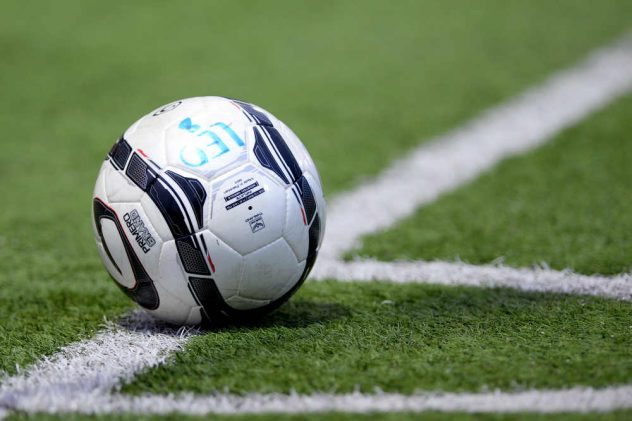 Manchester United posted the biggest profit for the 2015-16 season, declaring £515 million worth of turnover in just twelve months. Their profit before tax stood at £49 million. The club is listed on the New York Stock Exchange and is owned by the Glazer family, who have registered the company in Nevada, Texas. The club have a global appeal, with fans flocking to watch their pre-season friendlies in the USA and the Far East; attracting plenty of income before the season has even begun.

The club have a huge number of global partners, which are listed on their business strategy page, including Tag Heuer, Toshiba and Yanmar. United and many of their rivals have been able to exploit the insatiable desire for media content on a global scale and in just ten years they’ve seen an increase of £93 million in broadcasting revenue alone. Worldwide TV deals are vitally important to the club as well the hefty payments split between all 20 sides courtesy of the current Sky Television deal in the UK. In November 2016, the Premier League agreed a deal with a Chinese broadcaster to show every live game for three seasons in a deal believed to be worth £560 million. This was subsequently distributed between all of the clubs.

Another significant income for the top Premier League clubs is listed under Commercial, Merchandising and Sponsorship. Manchester United clocked up £268 million whilst rivals Manchester City also netted £178 million from this lucrative trio. This covers kit sales and sponsorships, with suppliers keen to cash in on fans around the world flocking to purchase the latest re-working of those famous strips. Back in 2015, Liverpool struck a record deal with their manufacturer New Balance believed to be worth an eye-watering £300 million.

Other income may come from matchday receipts. Most Premier League stadiums will sell out on a weekly basis with a vocal bunch of devoted supporters attending every single game; London tourists are also often willing to pay inflated places for plush seats at the Emirates or Stamford Bridge. If every supporter buys a program, pie and/or beer, this soon adds up and more than covers the wages of the ground staff. Transfers also play a huge part, with inflated market prices allowing Premier League clubs to make a profit on their unwanted players. The likes of Southampton can often accrue £30 million from outgoing talent each summer.

Deals with bookmakers are frequently rewarding for top flight clubs with many online sportsbooks requesting their branding on shirts, advertising hoardings or plastered all over social media. Most clubs will form a collaboration with one particular online bookmaker, which offer a range of markets where you can have a go at the following sports: football, horse racing, cricket, tennis and more. Manchester City, who have been priced up as early favourites for the 2017-18 Premier League title, have recently signed a lucrative multi-year deal with a Chinese bookmaker.

There is a worldwide interest in sport, and in particular, the English Premier League. The richest clubs are likely to continue announcing staggering profits as each season passes with an unquenchable thirst for exclusive media coverage and broadcasting rights helping clubs turnover increase each and every year.

How to create a small business budget on Xero

Dominic Lill - December 4, 2018 1
When you’re running a small business, you have to take on multiple roles and one of those is bookkeeper. You’ll be aware of the...
We use cookies. To learn more, read our Privacy Policy.Ok