There’s no question that gaming is big money these days. The gaming industry is on target to hit an estimated value of $128.5 billion by the end of 2020, with some 2.6 billion gamers tapping away on their gamepads or mobile devices in support of that goal. The value of the global gaming industry shot past that of the film industry some years ago. In fact, it had reached more than double the revenue of the international film industry as far back as 2013. 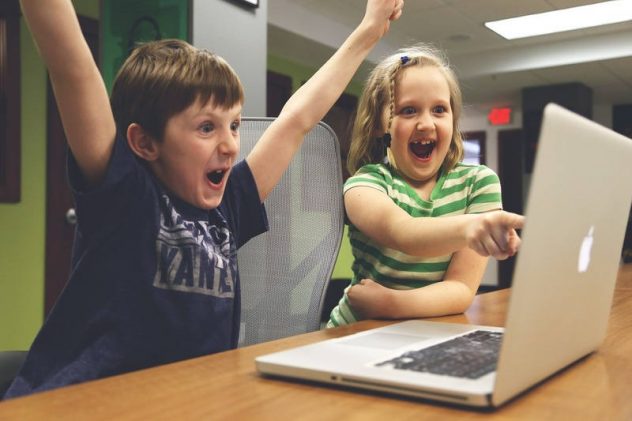 Mobile gaming has played a key part in this, as has innovation in the tech behind the gaming masterpieces that we are presented with today. And that tech innovation looks set to continue pushing the industry forward. The use of Virtual Reality in gaming has still to be fully embraced, while developers are finding creative ways to incorporate Artificial intelligence (AI) into the gaming experience.

With all of this incredible technology at our disposal, one would imagine that it has become far easier to operate a games business today than it was a decade ago. However, is that truly the case, or has the sector’s growth (and the greater technical opportunities presented by that growth) brought with it a whole host of new challenges?

It’s certainly fair to say that gaming has become a much more saturated market over the past ten years. There were over 90 billion app downloads in 2016, many of them gaming-related. The figure represents growth of 15% over the year before, with time spent in apps rising by 25%. Overall, the revenue paid to developers in 2016 rose by 40%. This indicates the growing profits available to developers who focus on mobile gaming, but the potential for higher income doesn’t always go hand in hand with business getting easier.

Indeed, in a saturated marketplace like the gaming industry, there are companies of all sizes

constantly striving to ensure that their product sells better than those of their competitors. This can make it very hard for new entrants to the market to find a footing. The sheer size of the market means that innovation comes at a premium – realistic graphics and the processing power required to make characters simulate human-like behaviours and responses are inaccessible to bedroom developers.

Conversely, access to coders, artists and others who can contribute to a game’s development has never been easier. Online job sites make finding and employing talented staff from around the world easier than ever before. The Upwork online job marketplace, for example, is reported to have 12 million registered freelancers and five million registered clients. Upwork’s freelancers earn more than $1 billion per year and together deliver some 3,500 different skills.

Despite the easier availability of global talent, the vast budgets available to leading games companies are impossible for those wishing to start a gaming business to match. Grand Theft Auto 5, for example, reportedly cost around $265 million (£205 million) to develop and market. Just how are all but a couple of companies possibly able to compete with that? 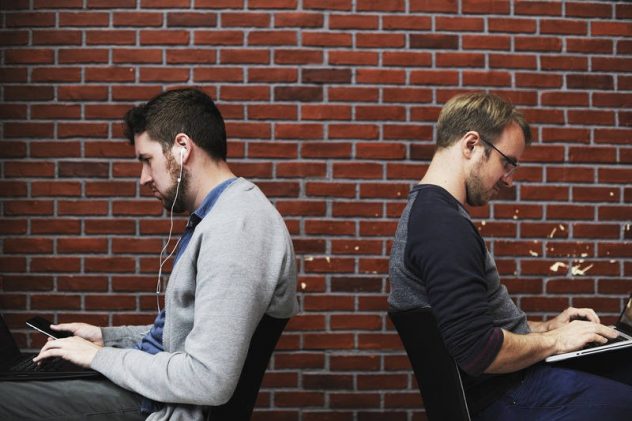 Of course, there are still opportunities for gaming businesses to make serious money in the modern market place. Casino and bingo sites, for example, have proven something of an anomaly to the trend towards vast investment. Indeed, some of the best new bingo sites such as Bingoroo and Hunky Bingo have been started by companies who are new to the market. They have found success despite a lack of overall investment in the industry. This has in turn encouraged other gaming companies that are operating on a (relative) shoestring to try their hand at developing bingo and casino sites, with varying degrees of success.

In any sector of this size, there will always be those who manage to buck the trend. However, as a general rule it seems that the cost of producing a modern game, along with the need to harness the power of new technology in order to enhance that game enough to make it innovative and competitive, has created an environment in which it is harder for a gaming business to succeed than it was a decade ago. Thankfully, though, the sheer rate at which the size of the gaming market is increasing means that there will continue to be opportunities for games companies to compete and succeed if they choose their niche carefully.

What every gaming startup should know

How gaming can be used as stress relief for your employees

Will the popularity of online gambling still be on the rise?

How to play free slots online on your favourite casino sites

Can starting a casino business in 2019 make you rich?

Disaster: What can business learn from the US

Dominic Lill - February 29, 2016 0
The issue of being prepared for a disaster affecting businesses often means knowing what would you do if a cash flow problem occurred or...
We use cookies. To learn more, read our Privacy Policy.Ok