Much has been made of the fact that millennials, the generation that emerged after 1983, either dislike the stock market or have no interest in investing at all. And, in many ways, it’s understandable; the group was young during the bursting of the dotcom bubble (2000), the US financial crisis (2007-08) and the UK banking crisis (2008), and has shaped its collective views on finance and investing accordingly. 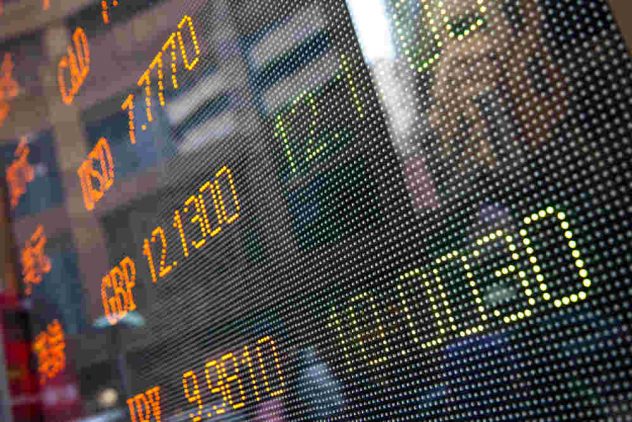 According to Legg Mason, 82% of millennials have previous financial strife in mind when making decisions regarding investment, compared to 13% of Baby Boomers and 39% of Gen Xers. There’s also an overriding feeling, especially among millennial women, that youngsters simply don’t belong on the trading floor; a survey cited by CNBC has millennials describing the stock market as the “confusing” domain of “old white men”.

Just over half of youngsters indicate that they are very conservative when it comes to money – again, that figure is around 20% higher than for previous generations – but being predisposed to distrust or avoid investment has its consequences. With limited savings, heavy student debts, and high living costs, millennials have the aura of a lost generation. The good news is that a large portion of young people – up to 80% – hope to be less risk averse in 2017.

In general, stocks produce greater returns than cash in the long term so there is an incentive for millennials to get on board. A sea change is required in young people’s attitude to their own money though. The 2016 Fidelity Investments Millennial Money Study indicates that only 9% of millennials describe themselves as investors; most respondents (46%) were savers while 44% simply spend everything they earn.

Helpfully, the number of relatable experts is on the rise and, therefore, the barrier to entry associated with a lack of knowledge is gradually coming down. There are a wealth of sites out there dedicated to explaining the intricacies of stock market indices like the FTSE 100. Popular theories like behavioural finance and the Efficient Market Hypothesis can provide a foothold for newcomers hoping to consistently “beat the market”. Given millennial affinity for all things internet, this wealth of information is encouraging and may help turn the tide on millennial investors.

It’s easy to draw parallels between today’s youngsters and those born before and during the First World War, a statement that suggests the battle to get millennials on board with investing could be difficult at best and futile at worst. The stock market crash of 1929 and the Great Depression that followed tarnished the public’s opinion of investing for a long time; worse, the stock market took two decades to recover.

With the above in mind, there’s an obvious possibility that millennials view the stock market as less of an opportunity and more of a bruised and shaken thing. However, it may simply be that the average millennial is simply too young to fully appreciate the value of stocks and shares, commodities typically traded by the over-55s. With a retirement crisis looming though, that’s not a good thing. Interestingly, a Gallup study showed that 29 is the average age at which investors in the US start saving for retirement, so that already includes some millennials – albeit, not many.

While there’s always a risk and a learning curve involved, investment can represent a way for millennials to create a “nest egg” for their retirement in the absence of traditional savings.

A guide for loans with a guarantor