There is no doubt that the UK has a thriving gambling industry with last year’s statistics smashing previous records, but in the year that saw a £13.8bn gross gambling yield there was one form of gambling that took a significant dip in terms of revenue.

Bingo is one the nations oldest forms of gambling and dates back as far as the 16th Century, but as most forms of gambling increased, offline bingo took a pretty big hit. In fact, in the year leading up to March 2017 there was a 5.7% decrease in bingo premises across the UK. That compares to a decrease of just one casino and 1.4% of betting shops. With 583 bingo halls still functioning across England, Scotland, Northern Ireland and Wales and just 147 casinos you might think that this popular pastime is still thriving but if you head in to a bingo hall in a less populated area the numbers will tell a different story. 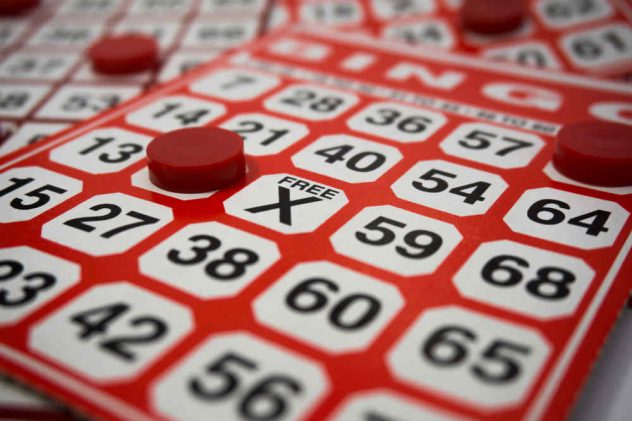 The Gambling Commission Industry Statistics (May 2017) survey shows a very positive story for remote gambling which predominantly takes place online. As an industry, the total revenue for remote gambling almost tripled from April 2015 to March 2016 when compared to the previous year and whilst bingo did not increase at quite the same ratio it still more than doubled its revenue.

The big driver of this data is standard remote betting that managed to increase its total revenue from £0.53bn to over £1.5bn in just a 12 month period and clearly showing that there is significant demand for online gambling; a lot of which has been driven by significant media advertising investment.

The question over whether the online bingo bubble has burst is a non-starter as it seems pretty clear that the trend continues to be a positive one for UK online bingo. That will be news to 888 Holdings’ ears as they release new bingo site after new bingo site, now having well over 150 different websites on a single Gambling Commission license under their 888 UK Limited name. In fact, the number of online bingo sites is increasing much more rapidly than offline bingo halls are closing.

The picture for offline gambling does look to be pretty stark though when it comes to bingo and it will be interesting to see what the next round of statistics bring in November.

The betting behaviours exhibited in the UK are some of the most participatory of the developed world with 48% of people having gambled in the last four weeks (according to the Gambling Commission survey on levels of gambling participation). There is a gender split in terms of participation but it is not as wide ranging as you might think with 53% of men stating they had gambled in the last four weeks compared to 44% of women. Surprisingly, only 17% of people had gambled online in that same time frame.

43% of online gamblers gamble on a mobile device and 97% of all online gamblers do so in their own home. This perhaps prompts the question again of the technology changing our patterns of behaviour and having real world consequences on businesses, employment and wider society.

The significance of gambling (whether it be online or offline) to the UK economy is clear and whether the pending Brexit negotiations will impact positively or negatively on this industry are another unknown quantity at the moment, but one thing is for sure and that is that this boom in online gambling will not go away in the short term and it is highly likely that we will see new big players emerging in this market and perhaps from unlikely sources.

The bubble seems to be getting bigger if anything, but unfortunately for live bingo lovers it seems to floating ever further away from their local neighbourhood to a more virtual plane.

How to start an online casino

Comeback of Casinopånett.eu for Norway

How have online casinos such as Betvictor fared this year?

What are the best UK gambling sites and how can you find them?

How 5G will affect the mobile casino industry

What can business learn from the world of gambling?

Dominic Lill - April 30, 2018 0
Cryptocurrency-based gaming platforms have become increasingly popular over the last few years. They are preferred by online gamblers for their low commissions, high security...
We use cookies. To learn more, read our Privacy Policy.Ok