Paul Thomas of Provenir gives us an in-depth look at the world of innovation. How it does not always require huge doses of creativity but really needs you to step back and see the big picture. 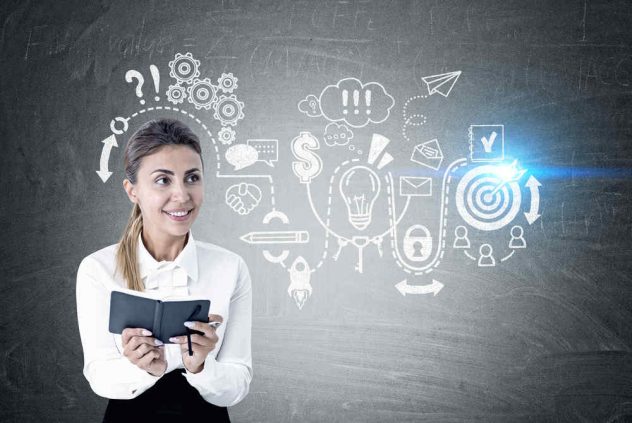 It’s nearly impossible to discuss the topic of innovation without evoking the name of Tesla Inc. Tesla, which topped Forbes 2015 and 2016 Most Innovative Companies Lists, is widely hailed as the leader in sustainable transport and has a market cap upward of $41 Billion. But, with all the talk around innovation, original ingredients are curiously absent from Tesla’s actual product. In fact, in its justification for Tesla’s #1 placement on the list, Forbes itself separated Tesla from classic “disruptors” due to the surprising lack of innovation in its product offering. Forbes noted, “Tesla automobiles look and drive much like other cars, use established infrastructure like roads and confine much of their product innovation to only one aspect: the power system.” It’s true! The way the internet (and shareholders) talk about Tesla makes you think they’ve reinvented the wheel, though they’re literally using the same wheels that everyone else uses. So if Tesla, arguably the world’s most innovative company, relies significantly on existing technology to go to market maybe the rest of us need to re-think our approach to innovation.

In 1939, an advertising executive named James Webb Young got ahead of this conundrum and published a guide on innovative thinking that he titled A Technique for Producing Ideas. In this short, 38-page guide, Young reframed the definition of innovation. He felt that true creativity happened when existing elements were connected in new ways. In other words, innovation required the ability to make profound associations and to recognize the opportunities that lie in new relationships between existing ideas. Steve Jobs, another widely acclaimed innovator of our time, echoed the same sentiment in a 1996 Wired article. When asked about his reputation for creating “well-designed” products, Jobs responded “Creativity is just connecting things. When you ask creative people how they did something, they feel a little guilty because they didn’t really do it, they just saw something.”

By this point, it’s dawned on you — Innovation might not require the technical capacity to conjure the “new” that we presumed it would. In the same way, innovation is not reserved for the disruptive few, nor is it confined to high technology as most of your social feeds would have you think. These great thinkers understood that innovation is for those who are willing to step back from the blueprint and scan the horizon for seemingly disparate notions, pieces of existing ideas and independently powerful resources, then bend the puzzle pieces until they fit together to form a new picture. So, if it’s that simple, why isn’t everyone doing it? In most situations, the biggest hindrance to our ability to innovate is our preoccupation with the execution of detail. CROs, fintech founders, product marketers, those perched in prime position for a bird’s-eye view, forget to prioritize big-picture thinking and find themselves bogged down in the execution. Let me remind you, that’s what your team is for. That’s why you hire skilled people and capable vendors — so you can drop the to-do list, take a step back, and let the wheel-makers make wheels.

How to beat the December holiday booking rush

Tablets to replace laptops within 10 years