Although the 5G network is still some years away from commercial availability, the Spectrum auction is just around the corner as Ofcom auction off additional spectrum ideal for the next generation of mobile networks.

Before the 5G network becomes a little overwhelming, here is a guide to everything you need to know about the 5G network from the world’s leading mobile phone mast company, APWireless: 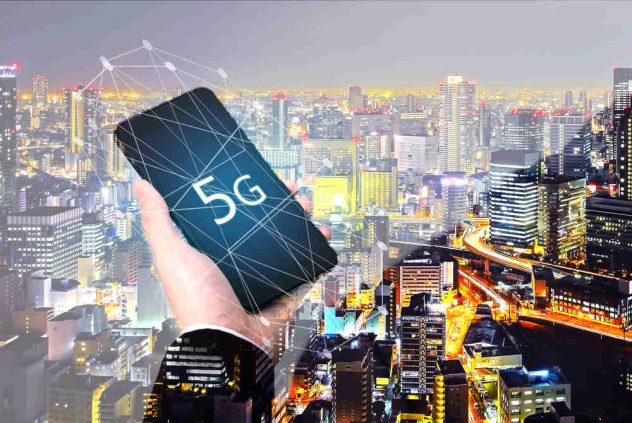 What is the spectrum auction?

Ofcom is planning to auction part of the high capacity spectrum in the 3.4 MHz band. This band is perfect for the 5G network as it can carry large amounts of data, however the spectrum being auctioned isn’t compatible with most current devices.

The first auction is rumoured to take place in October this year and Ofcom have published their rules for the auction which need to be abided by. These rules include:

By opposing these caps, Ofcom can monitor competition concerns whilst allowing all mobile network operators to develop 5G services.

The Chancellor of the Exchequer Autumn Statement committed to invest of more than £1bn over the next four years for the roll-out of the 5G and other fibre networks.

The statement outlined that this investment would be used and delivered across a range of different structure such as:

What can you expect from the 5G networks?

As these investments are forecasted to go ahead, many will be asking what exactly the benefits are of the 5G network?

By the end of 2016, over half the models of smartphones that accepted 4G were enabled to use maximum download speeds. With the new 5G network just over the horizon, it is expected that these 5G networks will be using even faster download speeds.

The 5G network must also have the capacity to carry more data at higher speeds which will give you the consumer greater coverage.

The government have outlined their plans to be the world leaders in 5G networks unlike their 54th place ranking in mobile phone signal in the world.

How to make success in your niche more likely

5 ways to visualize your business data

Does your company really need a CDP?

Why are WiFi heat maps important for your business?

Protecting intellectual property in the era of illegal streaming

Warning from Millennials: tighten online security or lose our custom

Dominic Lill - August 31, 2015 0
95% of Millennials believe their digital identities are not completely protected by appropriate and effective security measures. That's according to a survey by Intercede as the...
We use cookies. To learn more, read our Privacy Policy.Ok