It’s fair to say that all elements of running a business are time-consuming. Whether you are a start-up company looking to secure your first few sales, or a huge multinational company, there is normally little time to rest on your laurels as you look to continue to drive your business forward. 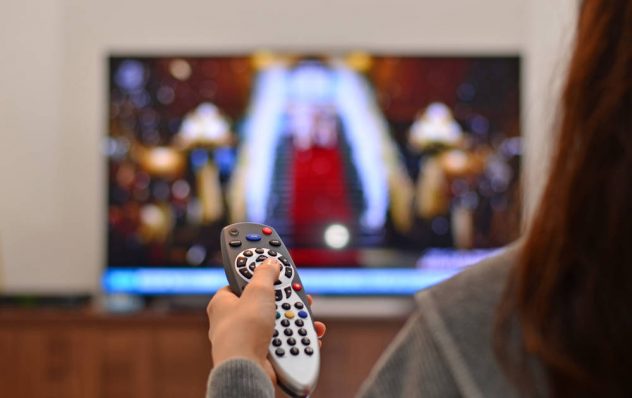 Word of mouth, great reviews, and just doing the job well for existing customers all matter greatly when it comes to making sure your company achieves the success you crave, but a strong and relevant marketing campaign can be the key factor in helping business owners take that next big step forwards.

Perhaps the biggest challenge when it comes to getting a marketing campaign right is keeping it relevant. Sometimes, this involves piggybacking off another ad’s success, whether in a serious way or through parodying it. Take the famous 2015 Aldi Christmas advert as an example. This took a rather poor effort by John Lewis (albeit one that instigated a lot of conversation surrounding important issues focusing on loneliness in the elderly) and made it into something much lighter, capturing the public mood brilliantly.

Aldi got their timing spot on, but big brands don’t always get this right. Take Sky as just one example. One of the big bods at Sky decided to plaster the fact that Sky One carries The Simpsons as one of its primetime shows all over its vans travelling up and down the UK. Of course, back in the mid-2000s when the Simpsons was truly big business, this was a great move, but nowadays it could be argued that the most famous cartoon family around are a brand perceived as being a little bit past it (with articles doing the rounds focusing on speculation that the show may be coming to an end).

Gambling on the right strategy

Cartoons as advertisements arguably haven’t always worked well for Sky, but there is one area where cartoons, comics, and simply the use of familiar characters has been very successful and that is the world of online slots. iGaming is still a huge growth area in industry in 2017, and a massively important component of the entertainment sector. The enjoyment of fast-paced slot games, which require little to no experience to get started, is enhanced by the presence of familiar characters and features from famous shows.

The other facet to this is how effectively gaming brands can use the characters they display as part of their marketing, enhancing familiarity with their own brand via the face of a recognisable character. Take DC Comics as an example. Batman’s face can be seen plastered across the site of operators such as Betsson, helping the brand differentiate itself from other providers and attract new customers.

Of course, in the world of marketing, there is no guaranteed level of success, but using a familiar character or jumping on a current trend can certainly provide companies with a solid base from which to create good ideas to pull in the customers and the associated revenue.

Getting specific is the key to your business!