If you want to learn about how to survive in an unjust and brutal world, Game of Thrones is the show for you. But, when it comes to business lessons, you’re probably better off looking elsewhere, right? Well, maybe not. 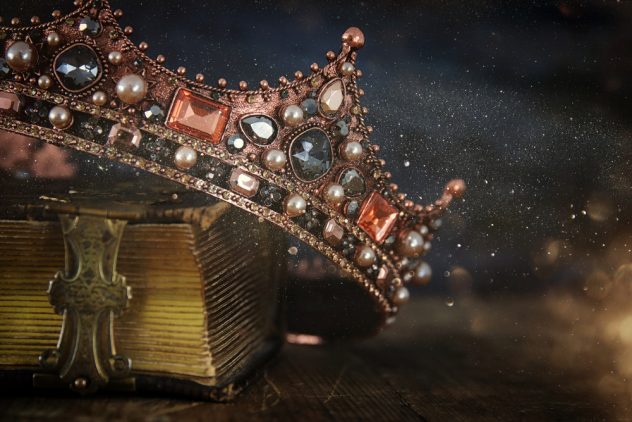 In Game of Thrones, House Lannister is notorious for one thing above all else: wealth.

“A Lannister always pays his debts” is the famous motto of Tywin and his offspring, which differs from their actual family motto “hear me roar”. Despite the fact that a lion is found upon their family sigil, the motto comes from the golden nature of said lion that has brought them the power, fear and respect they have now.

But all is not what it seems in the world of Lannister.

The family is known for collecting their substantial wealth from the abundance of gold beneath their home of Casterly Rock. Yet in the television series, it is revealed that the mines are empty, and have been this way for years. Despite this curious fact, the Lannisters continue to maintain the same levels of power and wealth that they had prior to the mines running dry.

Which begs the question: how?

Imagine that you, as a business owner, found you could no longer sell the product or service that made your company successful. It’s happened to plenty of others in the past and most collapsed soon after.

But Tywin and House Lannister didn’t, which is where we can start to learn some important Game of Thrones business lessons. The truth of the matter is that Tywin Lannister used his influence, his skills and his business acumen to maintain the wealth of his house, despite losing the ability to sell his primary export.

You might argue that “Of course he did. It’s a fictional world”, but when the team of financial experts at Russell Smith Chartered Accountants looked into how exactly Tywin Lannister pulled off this great business pivot, they found his business model was based far more in reality than the fantasy land into which he was born.

In this infographic that looks at some poignant Game of Thrones business lessons, discover how House Lannister maintained its wealth and kept on going, even after its gold mines ran dry.

7 ways to differentiate your brand on the market

I can’t think of a name for my company: How to brand your business

When to use an outsourcing company when running a marketing agency

How businesses can learn from companies outside of their industry

Dominic Lill - October 6, 2020 0
Your company name is an important asset. It’s your identity and your calling card. It’s all over your branding, and it’s very difficult to...