Businesses are constantly looking for ways to be leaner, but at the same time, they tend to have ingrained processes in place that are the enemy of efficiency. It can be easy to remedy the problem of inefficiency, but at times tough to identify it. 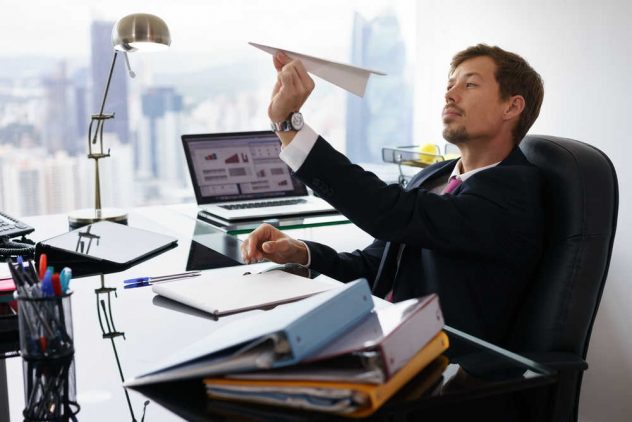 The following are some of the most common ways many businesses might be wasting valuable time and resources.

One of the best things a company can do to streamline their operations and reduce the resources dedicated to expense management is finding an expense claim software that will meet their needs and help them centralize and automate expense management.

In general, not just with expense reporting and management but everything, outdated processes should be identified and eliminated as well. In particular, anything that’s manual or paper-based probably isn’t as efficient as it could be.

There’s a tendency in both public and private sector organizations to do reports more often than necessary. Compiling reports is possibly one of the biggest wastes of both time and resources, particularly if it’s something some employees are doing voluntarily, rather than only when requested or needed.

You have to think about the time that’s wasted not only in the creation of the reports but also the time that goes into other employees having to read and discuss them.

The use of social media platforms is an essential part of almost every business at this point, including even traditional organizations, but how it’s used may mean time and resources are not being put to best use.

One specific mistake often made is that companies aren’t looking at the analytics of their social media promotion. They’re not evaluating whether or not certain tactics are effective, so they keep doing the same things over and over again.

Facebook and social media sites also often have algorithm changes so even though something worked a few years ago, it might not now. Analytics and data reporting are essential to make sure there’s no waste or misuse of time when it comes to how social media is being used.

Finally, communication, particularly when it’s open, honest and improves transparency in the workplace is important, but when is it too much? Too often employees are communicating with one another constantly, particularly by email or chat. This can quickly become too time-consuming and wasteful of everyone’s time.

The back-and-forth messaging isn’t always a good thing, and it’s important to make employees aware of that. If they’re spending three hours a day responding to conversational emails with coworkers, there’s a lot of other things that aren’t getting done, and your human capital isn’t being put to the best possible use.

How do I choose the best walkie talkie for me?