This was a dramatic increase of 148% since 2015 with an average fine of around £211,000. However, in some larger scale cases there were even 19 health and safety fines of £1 million or more. 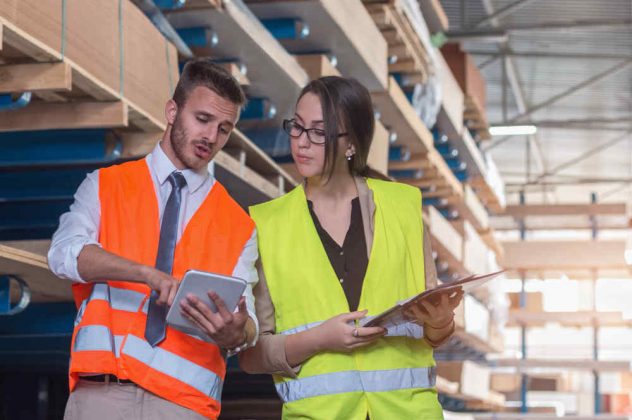 All these fines were paid out due to health & safety incidents. Meaning some of the biggest brands in business and a range of other industries having to pay out huge sums of money including compensation to victims, fines in court and control serious risks that could affect their employees and the general public.

What are the reasons for this sudden increase in health and safety fines?

The rise in fines is a direct result of new sentencing guidelines that were introduced on February 1st 2016.

The new guidelines cover Health & Safety offences, Corporate Manslaughter, and Food Safety and hygiene offences. In the guidelines document, it was announced that the maximum fine threshold was to be raised to £10 million and more than £20 million for corporate manslaughter. The fines now take into account the business’s turnover, and the culpability and harm factors, as well as the seriousness of the offence.

Since these guidelines were released, the IOSH (Institution of Occupational Safety and Health) have released a document outlining the impact these guidelines have had just a year after being implemented. They have stated that:

What does this mean for you and your business?

Employers must be aware that the Health and Safety Executive, and Environmental Health within the Local Authority are clamping down on organisations by recognising issues which are relevant to culpability, including the following:

As an employer, there are many things you can do to resolve issues before they are taken to sentencing. With advice from H & S specialists, Wirehouse Employer Services, you can discuss areas of your business plan including the appropriate risk assessments, HR support, health & safety and educating yourselves and your employees on any update to Employment Law legislation.

This will not only reduce your risk of being culpable to prosecution, it will create a more successful business for the future. Choose to make changes to your organisation or business now. Take care of risk assessments, create open lines of communication with your employees and stay safe at work.

How do your employees perform when they aren’t being watched?

Could ‘ceasing active membership’ prove to be auto-enrolment’s Achilles heel?