The iGaming industry is ever-changing as new legislations and jurisdictions appear, alongside the rapid technological advancements that are shaking up the way customers like to gamble online.

In the last five years alone, the iGaming industry has come a very long way. In 2012, the real-money betting and gaming sector was estimated to be worth $417bn (.pdf), with iGaming accounting for eight per cent ($33.8bn) of total net revenue. However, that figure is set to almost double by the turn of the next decade ($59.79bn). 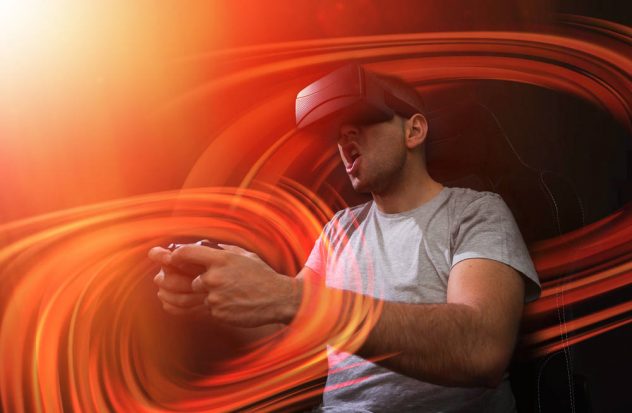 So why is online gambling such big business and why is it increasingly taking trade away from bricks and mortar casinos? Simple answer is with advent of technology, it is no longer limited to gamers sitting on their PC or console desks.

The general consensus is that mobile gambling will remain the most significant growth area for iGaming in the coming years. This mobile-savvy generation of gamblers wants a user-friendly proposition that makes it easy for them to get their casino buzz wherever they are: on the way to work, on their lunch break, or at home in the living room.

For online casino operators, the biggest challenge of mobile iGaming is attempting to replicate the environment of a land-based casino, whilst delivering something unique with added value.

The added value comes with the plethora of attractive new customer bonuses and existing customer reloads that trump any loyalty package at a bricks and mortar casino. The guys at CBL make it easy for iGaming customers to find the very best bonuses, ranging from free bonus cash to free spins on exclusive jackpot games, giving players more opportunities than ever to win big online.

However, it’s also the way in which iGaming customers experience their favourite table games and slots that will keep them coming back for more in the years to come. Virtual and augmented reality is going to play an integral role in the evolution of the iGaming sector, bringing players closer to the action and driving more engagement than ever before.

Virtual reality gear such as the Oculus Rift goggles won’t just be worn to play video games online, they’ll help deliver some of the most engaging virtual reality casino experiences in real-money games.

In fact, according to gmblsites.com, VR online casinos have already reached our screens. SlotsMillion became one of the first successfully launched, giving its customers the ability to view their casino in VR using Oculus Rift headsets or in high-definition 3D through their desktop or mobile. Those who explore the casino using their VR goggles can walk around the gaming area and catch others in the bar and lounge space.

The real deal, however, is the ability to interact with one another in multiplayer casino games, taking you into the action without having to leave your sofa.

2017 is unlikely to be the year where we experience large-scale adoption of virtual reality in iGaming, given that VR’s adoption across the general consumer marketplace remains somewhat low. VR will eventually attract the generation of millennials to the casino floors online. Known for their willingness to accept and try new technologies, it’s clear that iGaming brands will soon be able to tap into an entirely new customer base and deliver gaming experiences unlike any other channel.

4 of the most successful video game designers of all time