Games have existed for a very long time. As we very well know, in ancient Rome, Egypt and Greece, the young – and the not so young – were already finding ways to play with whatever they had at their disposition.

As is everything in modern life, games have evolved incredibly fast, and its more noticeable since the digital era begun, which has given the opportunity for new game formats to be born every day. 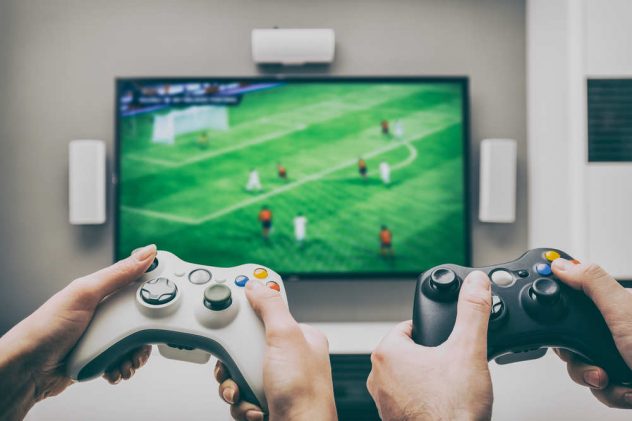 These are without a doubt the recent most popular games. Millions of people from all over the world play video games every day, and we can label them in many different categories:

Besides, every day there are new types of devices to play this games, and that’s why there are many formats being developed. Currently the most popular consoles are the PS4, Xbox One, Wii U and Nintendo Switch. Nevertheless, PC is also used by gamers a lot, maybe even more than some of the previously named consoles.

These kind of games are usually pay to play, though the price may vary according to the format, the console and the store. A videogame price comparison is always a good option to know in which store can we find it at the best price.

The classic games have adapted successfully to the modern era and have made the transition to the digital world.

Nowadays, we can find a great variety of platforms that offer classic games like Ludo, Domino or Bingo on a digital format. Multiplayer games that we can play across every device we have; PC, mobile or tablet.

There is a big community of players that are online with whom we can play at any time we desire.

Besides, the majority of these offer a “freemium’’ format. Meaning, we can play for free in most cases, though they have a pay to play option if we want to gain access to every benefit and levels in the game.

They are a good option to those traditional games lovers that want to play in a more modern and free way.

It has been a while since the gambling games departed from inside the casinos and moved into the online world. Casino businessman saw the rose on popularity of the online games as a good option to reach those people that didn’t came into the physical casinos and play.

The truth is they were right, because every day more and more casino gaming platform keep having success thanks to the increase of players of this kind of games.

In the UK there are a great variety of platforms for gambling games on which we can play Poker, Blackjack, Slots, Roulette, Bingo, etc.

Besides, over the last years, they have added the sport bets, on which you can gamble practically every sport, of any competition and at any level.

What are free spins bonus in online slots?

How big is the online gambling industry in Norway?