Owen Hunnam is the co-founder of Idea Drop, an idea management platform which uses smart and intuitive software to capture ideas within organisations, giving everyone the opportunity to have their ideas heard and executed. Owen writes for Talk Business about why traditional brainstorming methods are broken and why businesses should care about continuous innovation process. 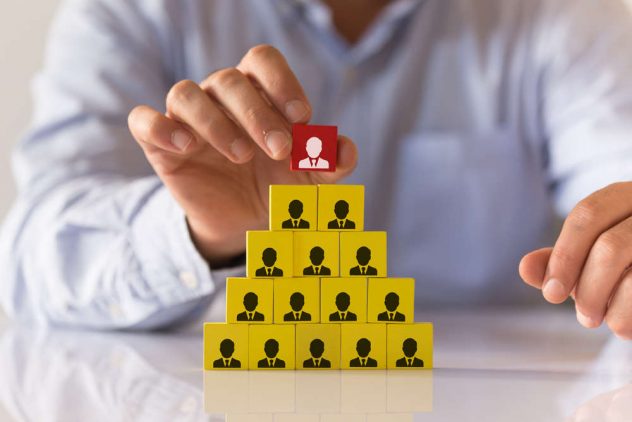 The concept of a brainstorm has only the best intentions to stimulate new ideas and different perspectives of thinking. It’s been a trusted method in small, medium and large companies since early days. However if you look at brainstorming from an innovation perspective, you quickly realise that during the process typically the highest paid person’s opinion usually comes out on top. Hierarchy and paygrade reigns supreme – which is fundamentally damaging to the transparent idea generation process. So how can this be improved?

Flattening organisational structure is key to stimulating creative thinking. Whilst leadership within any organisation is important, innovation should be about establishing a more collaborative workplace in which transparency and creative freedom reign over hierarchical boundaries and unyielding structure.

Companies that employ a top-down organisational structure run a major risk in preventing employees from active participation in the innovation process. A feeling of intimidation and a fear of judgement or rejection are common barriers to generating and executing the best ideas.

Just because an idea has come from your intern it doesn’t mean it lacks credibility or value. Often, the front-line employees generate the best ideas as they know the systems and processes inside out. Managers or directors can also be guilty of overlooking what is important because they are removed from the internal processes, particularly in larger companies. Ultimately, flattening the outdated model of a strict organisational structure is about removing hierarchical barriers, acknowledging the input from all staff members and opening the door to a more innovative future.

Problems with the traditional organisational structure are further compounded by the generation shift. The arrival of millennials, both as consumers and as employees, have meant that businesses must adapt to new expectations and beliefs of what a business should be. These employees expect to be a part of the decision-making process. Failing to listen or acknowledge the input and skills of all employees could be fatal in retaining the best talent. Transparency is key and an entrepreneurial workplace culture is an increasingly popular alternative to the top-heavy hierarchical environment.

Whilst freedom of thought is encouraged, we’ve all had those moments when we’ve thought of a great idea and not taken the time to write it down. A culture that encourages innovation needs to capture the best ideas and gain feedback – which is where technology plays a pivotal role, so ideas don’t disappear way into the ether.

Another reason why the brainstorming process is a broken model is that a session is scheduled for a particular time in a day and it doesn’t always mean that that’s the time when you are going to be struck by your next big idea. Innovation is a continuous process and your team should be able to capture and share their ideas at any time.

If businesses embrace innovation as a continuous and ongoing process, it will help create greater agility, empower staff and result in even more innovation – which can only be a good thing for everyone, no matter what your job title is.

Treat sports betting like a business – Compare the bets

You want a pizza the action?

Easy business savings to make in 2018

How the right staffing agency can boost your business

6 qualities that can make any team a success

Dominic Lill - April 27, 2018 0
Being a manager, it becomes your foremost responsibility to have a team that is successful and productive at work. There are a few qualities...