Attention is good for business and there’s no better spotlight than the one operated by the media. Getting featured in the mainstream media used to be the ultimate way to kick start a business and boost sales. Companies would leap at the prospect of having a full feature article about their founder or CEO printed in a glossy magazine. A few minutes of radio time could change the fortune of a fledgling consumer brand. 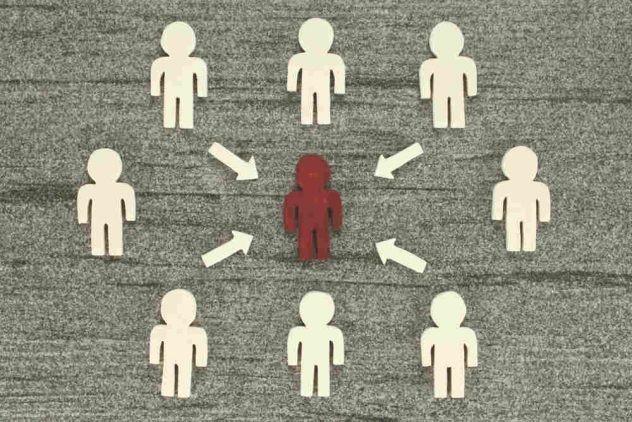 However, media has changed over the years and that means companies have a wider range of tools to help them catapult their business and spread awareness. New media and creative marketing tactics can launch a new startup, help a business grow, or simply spread more awareness for an established brand.

One new trend has been sweeping the social media and digital media space over the past few years, and that’s using social media influencers. This is now considered the ultimate way to market your business on scale.

Here’s a closer look at how using the right tools to gain traction with social media influencers could help boost your business:

Influencer marketing, for the uninitiated, is a popular form of endorsement from key personalities within a certain niche. It could be a passing mention of your brand or product by a YouTube celebrity or an internet-famous blogger.

Influencers aren’t your run-of-the-mill celebrities. These are online personalities with unparalleled experience in a certain niche and a network of loyal followers who hang onto their every word. These influencers are thought leaders within their niche, and their word is often considered gospel truth by those who follow them on social media platforms. A recent survey found that at least 84% of online and digital marketers planned to include at least one influencer in their strategy.

Getting through to influencers

While traditional methods of approaching influencers involve doing your research and then reaching out to them individually, there are better ways to find and work with the influencers that suit your product. Seeding Up offers a clever alternative. Their versatile influencer marketing platform – Influencer Video – allows businesses of all sizes to find and work with the best YouTube video creators in their niche.

As influencer marketing explodes this year, Seeding Up’s unique platform allows businesses access to key influencers on the most important social media site of them all – YouTube. According to a recent Google study, most teenagers now say they relate to video creators on YouTube rather than traditional celebrities they see on television.

Meanwhile, nearly half of all internet users now have some form of ad-blocking software installed which makes traditional online advertising less appealing.

As mainstream media evolves and new media swiftly captures market share, businesses will have to adapt and change their marketing strategies to keep growing. Influencer marketing is the most natural replacement for celebrity endorsements and traditional commercials.

Data is the most valuable asset for dotcom’s rising stars